After the smartphone and perhaps soon a connected watch, Google could build its own Apple-style ecosystem with its first Android tablet as well.

On May 26, the very first Google Pixel connected watch could be presented, and if we are to believe the latest rumors, the brand could follow with a tablet. 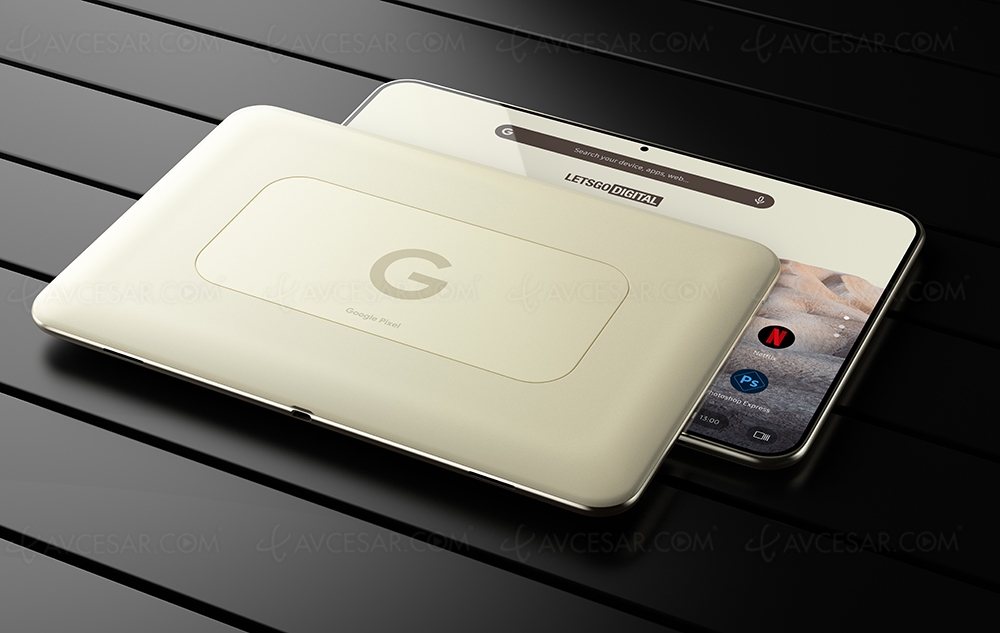 As a reminder, Google had already released the Pixel Slate tablet in 2018, but it ran on Chrome OS. Google had even announced that it wanted to leave this market in 2019. But you should never say never, and when you know that the Android 12L system currently in development is dedicated to large screens, and that Google has been granted a patent for a tablet last year, we thought that anything could happen.

It is also on the basis of this patent that the Italian designer Snoreyn -in collaboration with Let's Go Digital- has produced renderings of what this future Pixel tablet could look like. 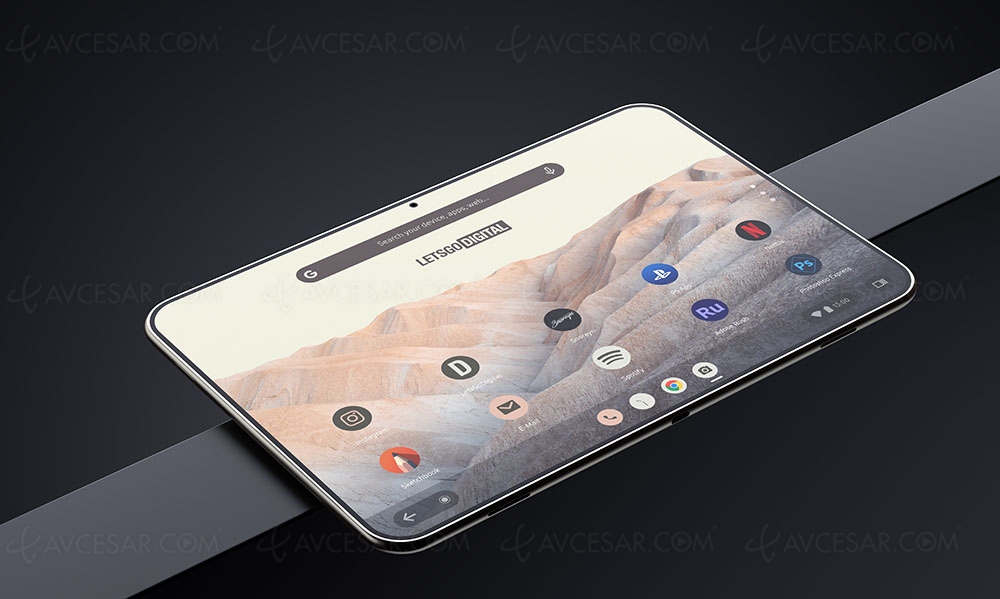