Announced with great fanfare at the start of 2021, for availability at the end of 2021, the Spotify HiFi offer offering audio CD listening quality is no longer relevant, postponed indefinitely.

Spotify is going through a difficult period… After the affair of the Joe Regan podcast accused of disinformation on Covid-19 by many artists which led to the withdrawal of the works (in progress) of Neil Young, Joni Mitchell, Crosby, Stills and Nash or India Arie and on a wave of unsubscriptions, after the removal of the Car View mode which significantly improved the ergonomics of Spotify at the wheel, it is the turn of the Spotify HiFi affair to make people talk about it. For the worse. Spotify HiFi abandoned? Expected by many users of the music service, having even prompted the subscription of some to the service following its announcement, the Spotify HiFi offer is no longer relevant as confirmed in person by the CEO of the company, Daniel Ek, during a recent financial meeting with a pool of investors. The concern would lie in obtaining licenses to use the files in audio CD quality. Spotify and its representatives are also criticized, after the announcement of Spotify HiFi at the beginning of 2021 (see our Spotify HiFi news, launch of an audio CD quality offer at the end of 2021), for having remained silent, a priori on purpose, on the unavailability of the offer… Daniel Ek nevertheless clarified that Spotify was still in talks with all stakeholders to resolve the problem. He also specified that the project was for the moment suspended and, above all, without date. Which does not bode well for an upcoming advent. 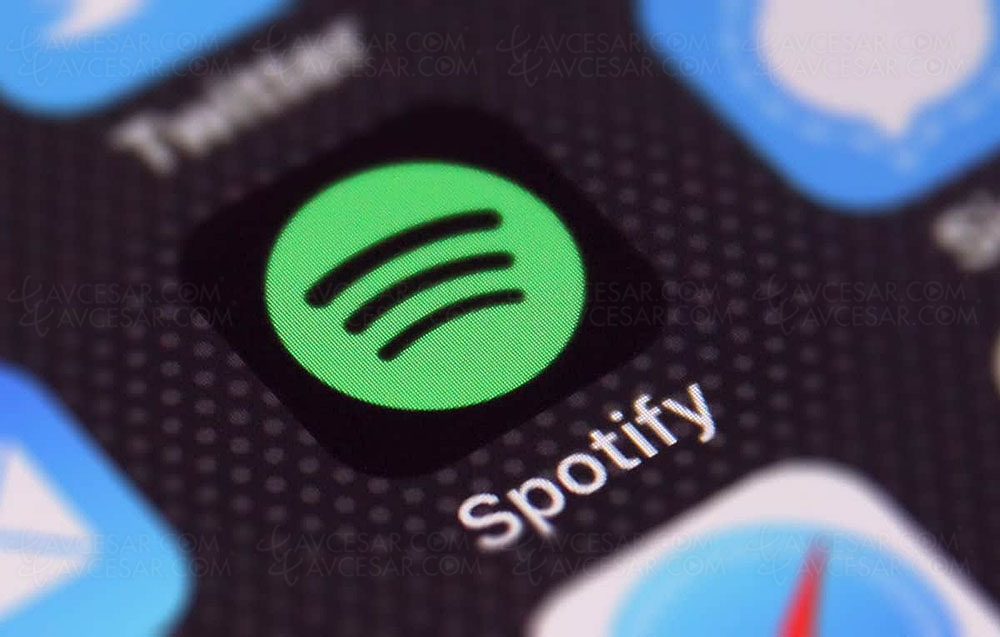