We invite you to discover the magnificent illustrations of a patent filed by Motorola, describing a smartphone whose screen completely surrounds the device.

From Apple to Xiaomi to Samsung and others we haven't mentioned, smartphone manufacturers are working behind the scenes to revolutionize the look of our mobiles. And one of the ideas that comes up often is the screen that completely - or almost - wraps the entire device. 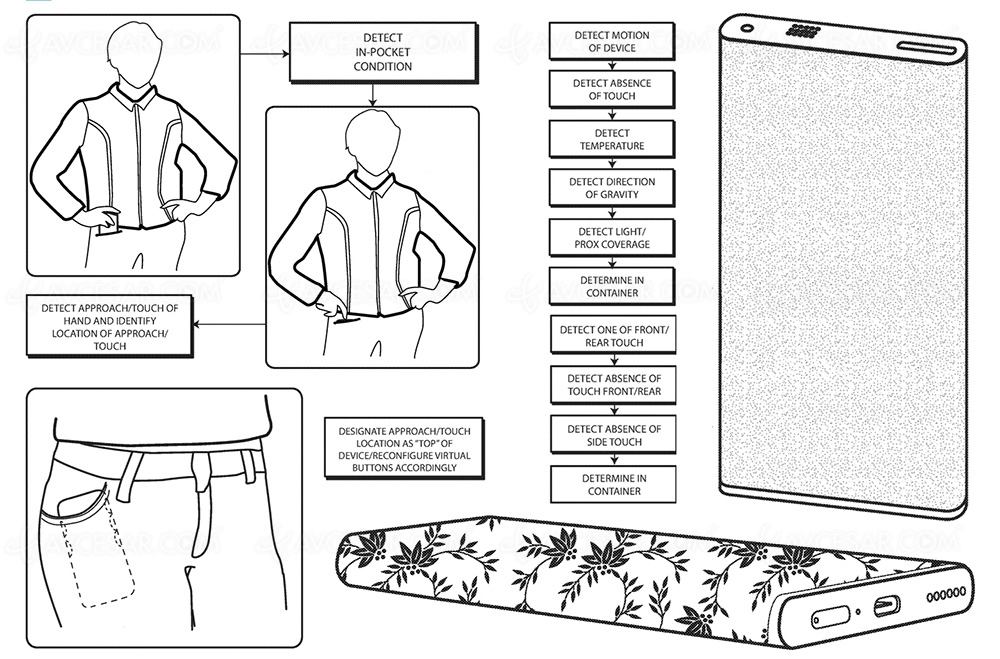 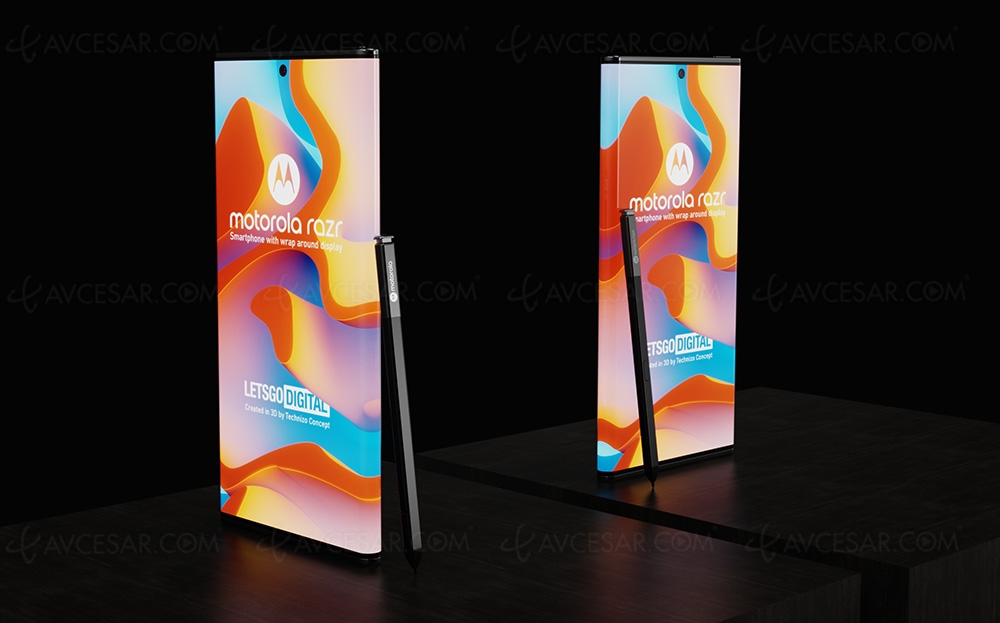 Spotted and illustrated by Let's Go Digital, this patent filed by Motorola in the USA in June 2020 and recently published describes a smartphone of which only the upper and lower edges are devoid of a screen, just to leave room for essential elements such as a USB-C port, Sim port, microphone, speakers and power button. The rest of the device, from the back to the front, is covered by an uninterrupted flexible screen. Very pleasing to the eye even if one can express doubts as to the solidity of such a concept. 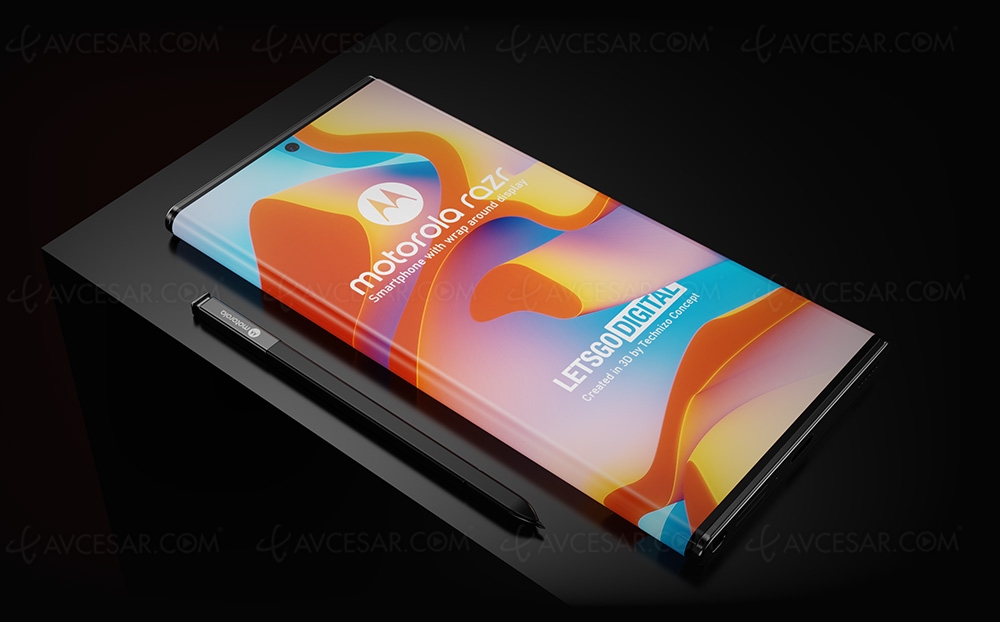