Big improvements planned for Apple Watch, but not this year

Blood glucose monitoring, temperature and Apple Watch version "adventure" are planned, but not before 2022.

The Bloomberg agency has still let its ears hang out at Apple and confirms some rumors launched at the beginning of the year concerning the future features of the Apple Watch to come.

We learn that the model that will be released in the last quarter of 2021 - the Apple Watch Series 7 - will be only slightly improved, with thinner borders, reduced thickness thanks to a new lamination technique and a more efficient Ultra Wide Band connection.

On the other hand, 2022 should see the list of new features available on the Apple Watch grow with the appearance of a sensor for monitoring body temperature, a function that has gained in popularity. popularity since the onset of Covid-19. Next year could also see the arrival of a new, more robust Apple Watch, internally dubbed the “Explorer” or “Adventure” edition.

Finally, the non-invasive blood glucose measurement feature mentioned earlier this year in a patent is still in the works, but will take a few years to materialize. 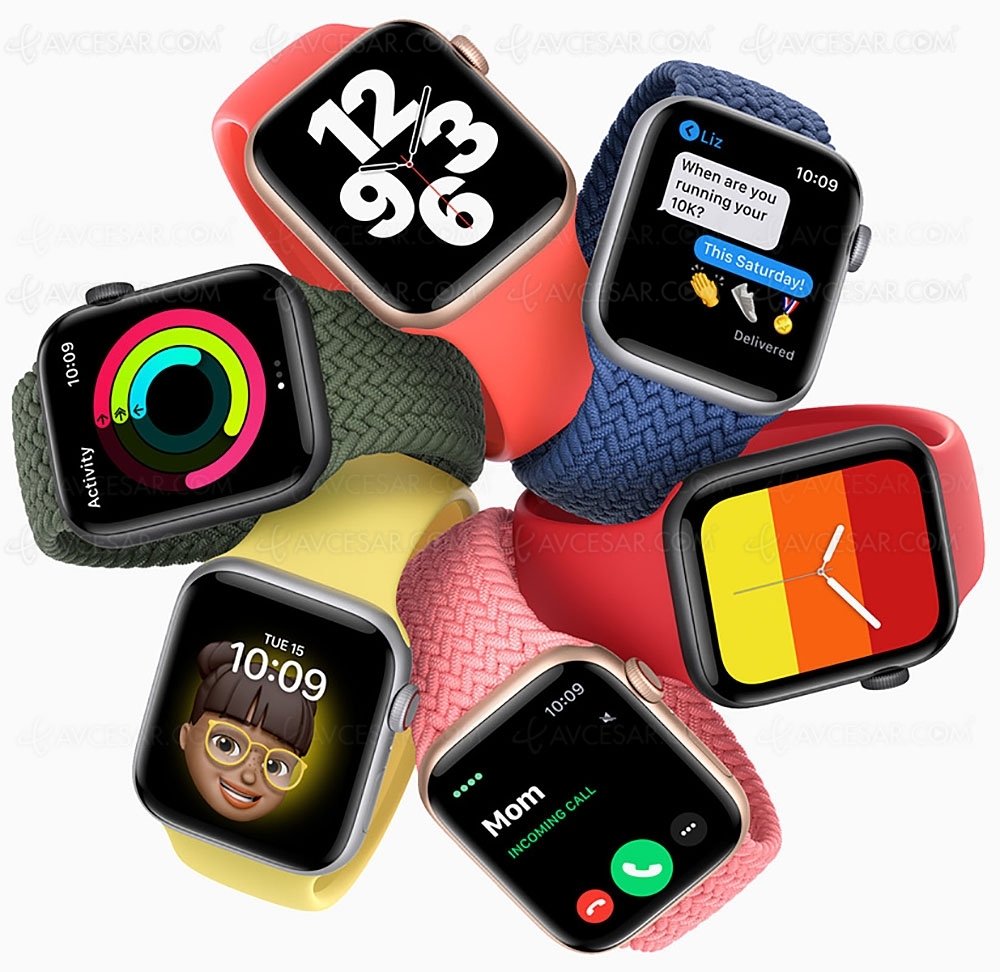