Pixel Watch, the first Google connected watch on May 26?

A release date has just leaked for the Pixel Watch, the very first connected watch from Google.

Rumors have intensified lately about the connected watch supposedly in development at Google, and positioned as a future competitor to the Apple Watch.

The latest prediction comes from well-known leaker Jon Prosser, who claims that the accessory could be released no later than May 26, which would mean the smartwatch is in its final design stages. He does point out, however, that Google has been known to push back the release dates of its devices, but Prosser assures us that he'll let us know if that's the case.

Finally, note that the day announced corresponds to the dates on which Google holds its annual I/O conference, a good opportunity to announce a new product. 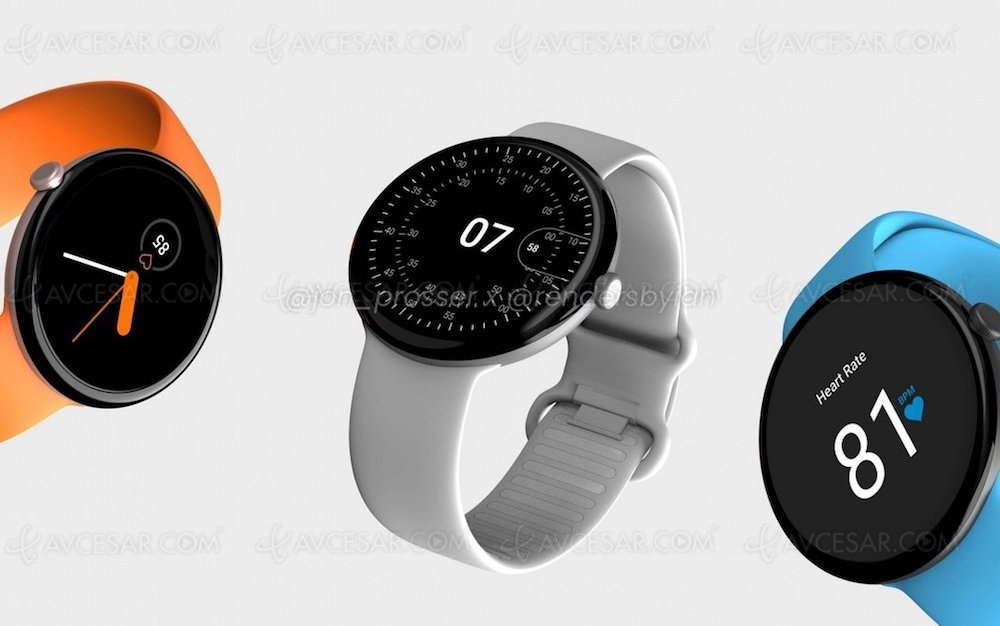