The three trilogies of the Star Wars saga come together in one of the biggest Lego video games ever released.

On April 5, the video game Lego Star Wars: the Skywalker Saga will be released on as many machines as possible: Xbox One, Xbox Series X/S, PlayStation, PlayStation 4, Nintendo Switch and PC.

This huge 6-minute trailer gives a full preview of what awaits you in this title that will allow you to relive each film of the three Star Wars trilogies, with Lego sauce of course. Over 300 playable characters are unlockable throughout the adventure, mixing platform, action and even epic space combat. 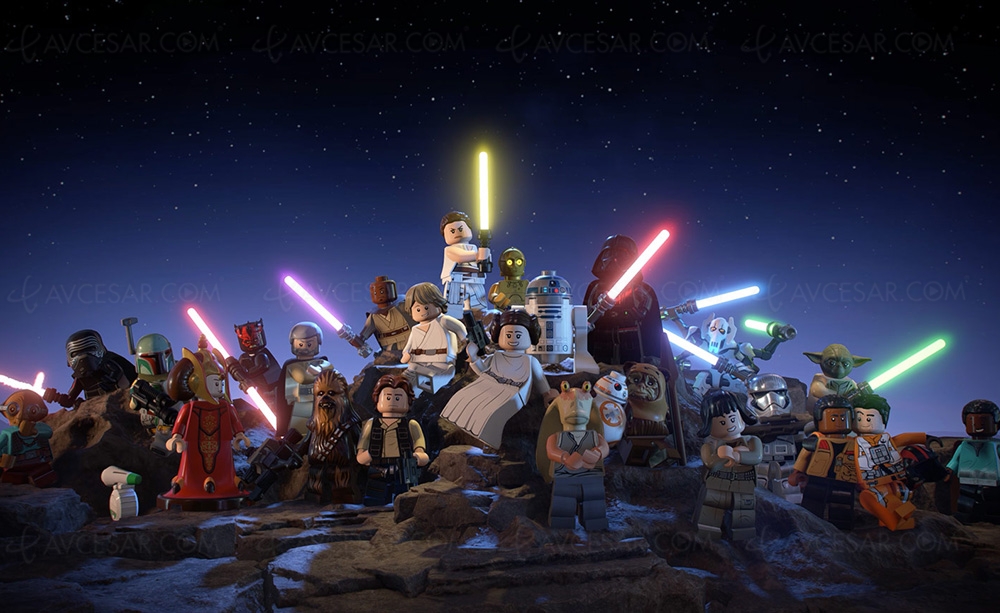