The next two Mission Impossible postponed

Latest news, Mission impossible 7 starring Tom Cruise was due to be released in theaters on September 30, 2022. Paramount has just postponed its theatrical release to July 7, 2023.

In the process, the release date of Mission impossible 8 comes to be set for June 28, 2024.

For the moment, Paramount and Skydance are maintaining the release date of Top Gun Maverick at May 27, 2022. In France, the film would even be released two days earlier, on May 25, 2022. In any case, this will almost two years late for the sequel to Top Gun with regard to its very first cinema programming. Fingers crossed that this release date is maintained and that the "Mission Impossible" effect does not carry over to Top Gun. 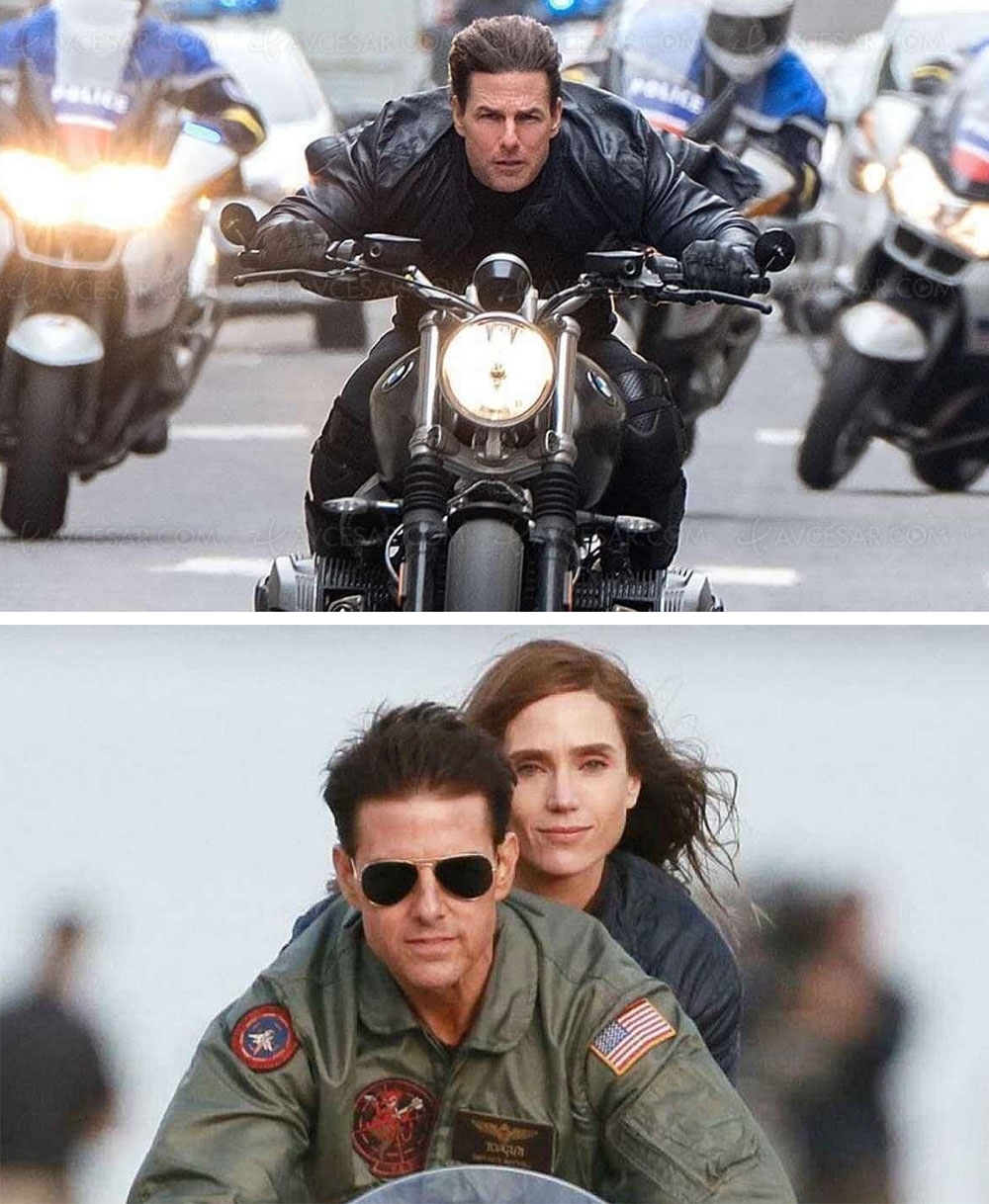