A preview of the next PlayStation 4 and PS5 exclusive scheduled for release later this month in February, Horizon Forbidden West.

On February 18, the game Horizon Forbidden West, the sequel to the already excellent Horizon Zero Dawn, will be released on PlayStation 4 and PS5. To give you a preview of what awaits you, here is a trailer in Ultra HD 4K, mixing cinematic scenes and gameplay elements.

For the pitch, let's give the floor to Sony: “In the new chapter of her adventures, Aloy will face new threats: a scourge that threatens to destroy the world, Regalla and his rebels, Sylens and his machinations... well other new dangers. Aloy will not face these dangers alone. She will be joined by unknown and familiar companions, from old ones like Varl and Erend to new allies like Zo, Alva and Kotallo”. 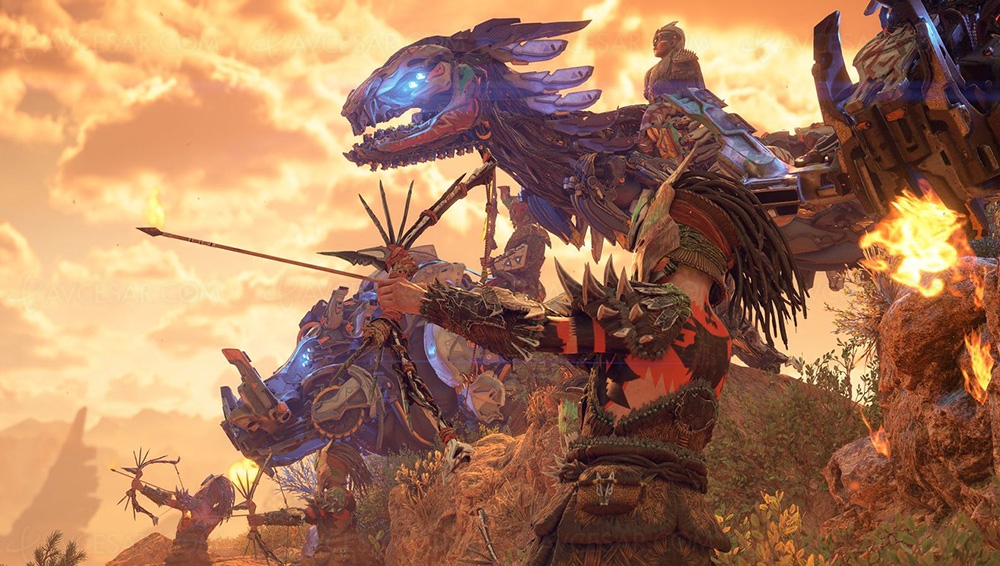