The new Samsung Galaxy S22 could be equipped with the first mobile processor powerful enough to handle Ray Tracing. And therefore give pride of place to video games…

Evoked last October by Samsung and recently announced in due form, the brand's new Exynos 2200 processor will soon be present in our smartphones.

This is the very first mobile device processor including a graphics chip (GPU) with AMD's RDNA 2 architecture. Due to its power, it is able to manage advanced graphic effects such as Ray Tracing. A 3D rendering technique, Ray Tracing traces the path of light and simulates its effects when it comes into contact with objects in a scene, offering striking results and realism. And it is therefore for the moment reserved for PCs (equipped with powerful graphics cards) as well as the new Xbox Series X/S and PlayStation 5 consoles.

And knowing that the Exynos 2200 could make its debut on Samsung's next Galaxy S22 (scheduled for February), this means that this smartphone should be the first of its kind to display games capable of exploiting Ray Tracing. AMD specifies that this chip is the first of a long line of Exynos processors. We can therefore expect a lot in this area for the future of smartphones. 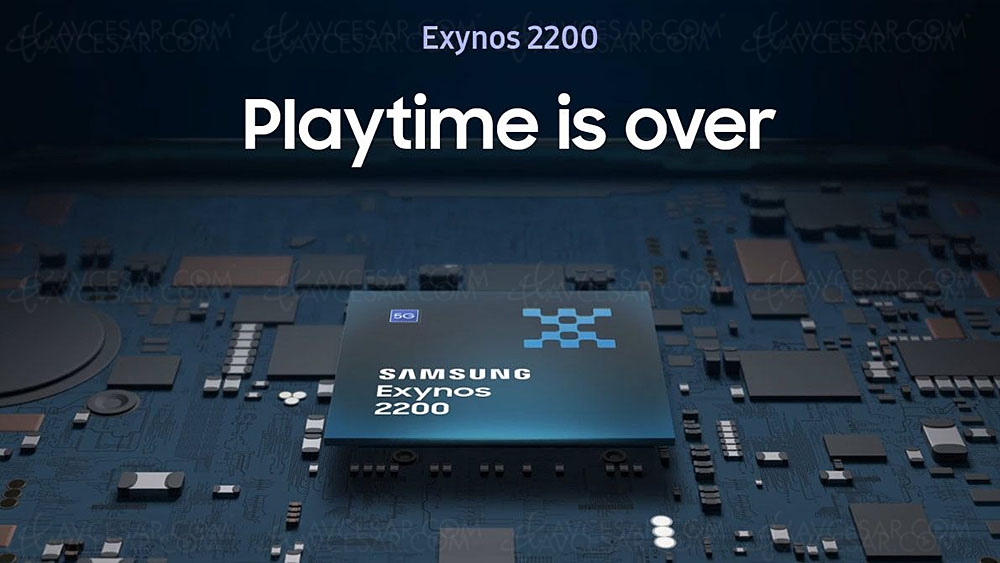