Entitled Jeen-Yuhs, this exceptional three-part film will be broadcast on Netflix from February 16, 2022. It will retrace the career of the American rapper by offering unpublished and rare images, filmed over 21 years by Clarence Simmons and Chike Ozah.

It is a documentary whose origins go back more than 21 years. At the time, Kanye West was still just a young beginner from Chicago, far from having released his first album. He was then filmed by Clarence Simmons and Chike Ozah, who wanted to follow his story and the beginnings of his career - they were the ones who produced one of his first clips, for the title Through the Wire. 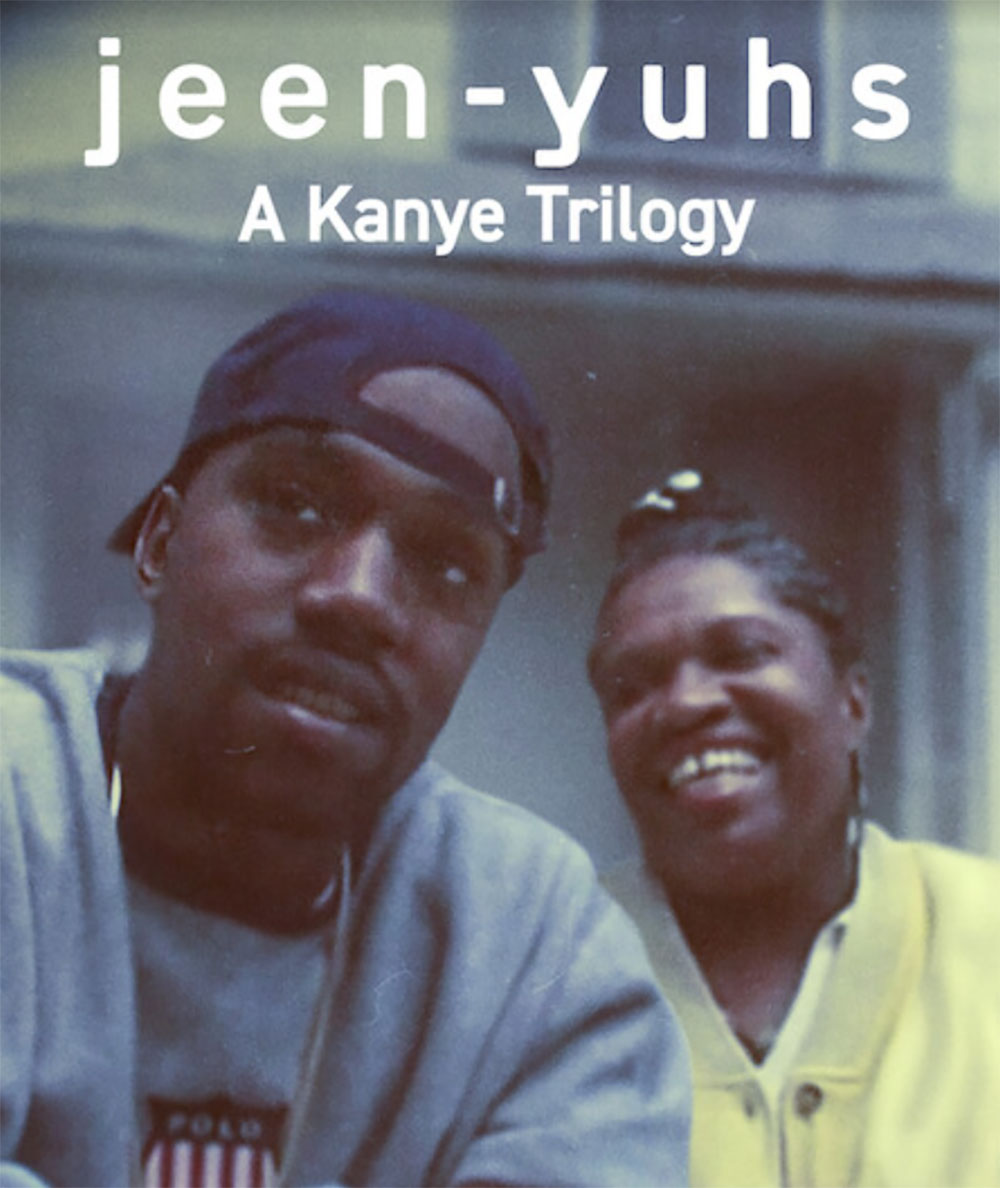 It was then the beginning of a rare success story: revealed by the classic The College Dropout in 2004, Kanye West has since become an idol of American hip-hop, as adored as it is controversial, but whose recent escapades (comments incendiaries, chaotic concerts, candidacy for the American presidential election) could not quite eclipse its place of choice in the pantheon of music from this beginning of the century, from My Beautiful Dark Twisted Fantasy to Yeezus. A journey that the two directors have continued to follow over the years, and which today gives rise to this exceptional documentary.

Titled Jeen-Yuhs, the three-part film will stream on Netflix from February 16, 2022, with the streaming platform having purchased the rights to the documentary for no less than $30 million. Featuring many never-before-seen and intimate images of the rapper, he will look back on the milestones in West's life: the death of his mother Donda, his relationship to fame, his work in fashion and his recent controversies (including his candidacy presidential in 2020). While not involved in the direction or production of the film, Kanye West himself gave the director duo permission to release the documentary.

The first part of Jeen-Yuhs will also premiere in theaters on February 10 in the United States, a first for a Netflix project. 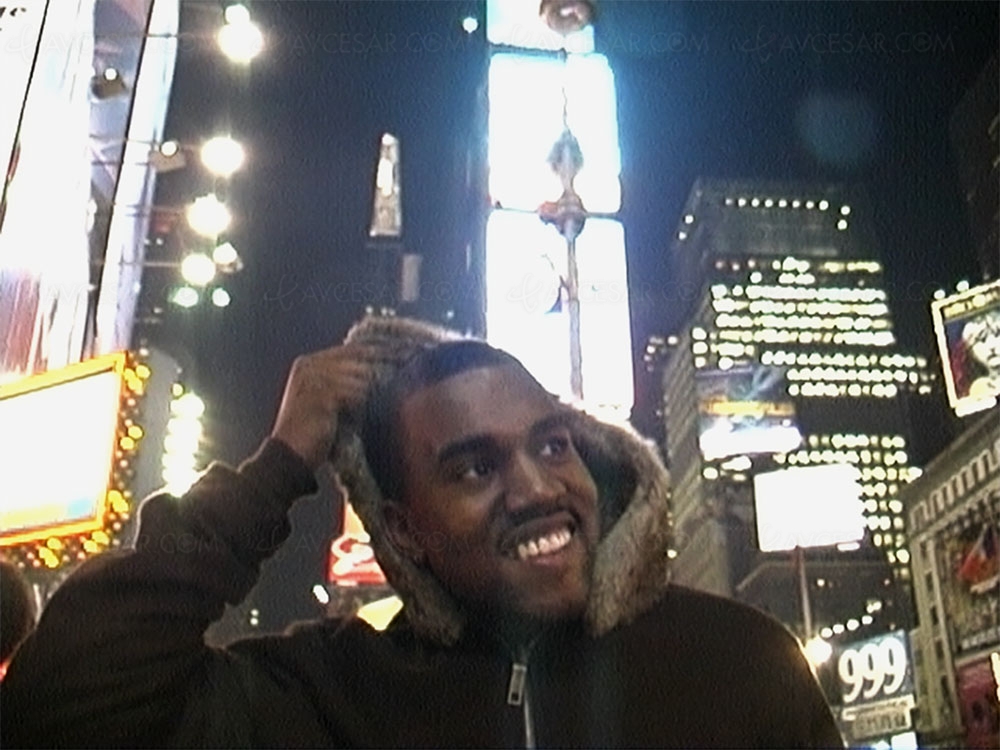