The photo and video features of the next iPhone are confirmed by concordant rumours.

Several rumors have already reported the arrival of a 48 Mpxls sensor on the iPhone 14 of the next school year, more precisely the Pro and Pro Max models. A major change when you know that iPhones have had a 12MP sensor for a while, Apple refining image quality year after year through other means: sensor size, stabilization technology, lens system, and algorithms .

Corridor noise was recently confirmed again by Taiwanese research and analysis firm TrendForce, which further adds that this new sensor will allow iPhones to record video in 8K Ultra HD format for the first time. time. For lower resolution captures, the pixel aggregation technology -4 pixels in 1 form- will be used. 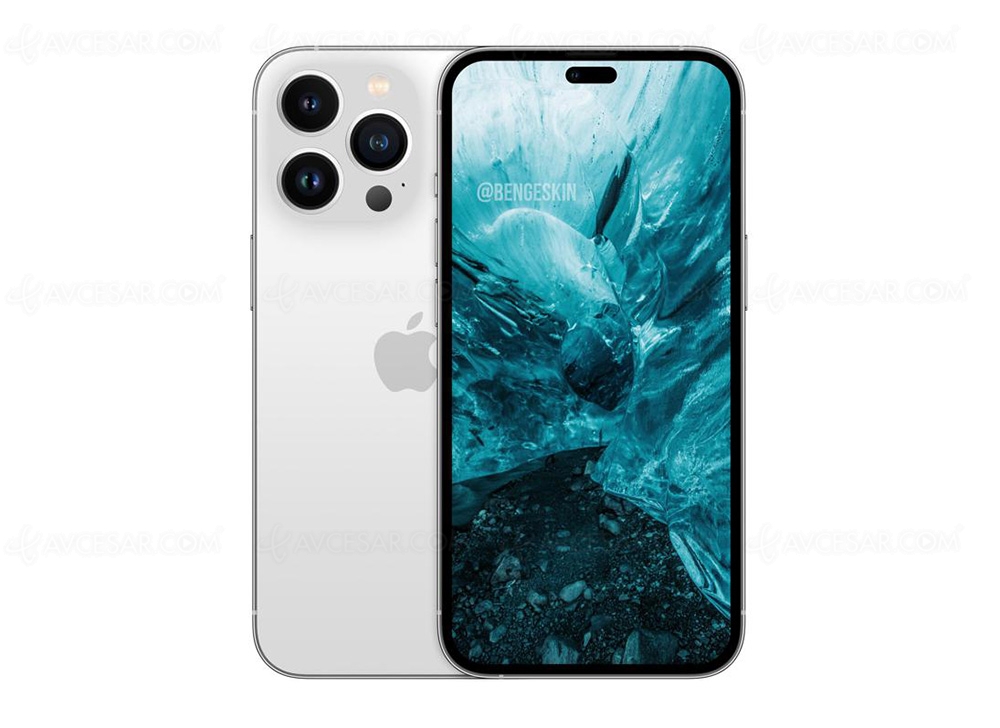