At 67 years old, Denzel Washington confirms a third Equalizer film which will always be directed by Antoine Fuqua.

While promoting Joel Coen's film The Tragedy of Macbeth for Apple TV +, Denzel Washington confirmed to US Collider media that the third installment in the franchise was in the works: “They wrote a third Equalizer, and that's been part of my projects. So I have to get back in shape so that I can beat people up again. Going from The Tragedy of Macbeth and going to beat some bad guys, we can't do better, right? ".

Good profitability despite a disappointing result

Equalizer (2014) and Equalizer 2 (2018), remakes of the '80s series, cost between $ 60 million and $ 70 million and each generated $ 190 million in revenue. In both films, Denzel Washington plays a former vigilante marine by the name of Robert McCall. Note that a spin off series, with Queen Latifah in the main role, was also launched in 2021, it is broadcast in France on Série Club. 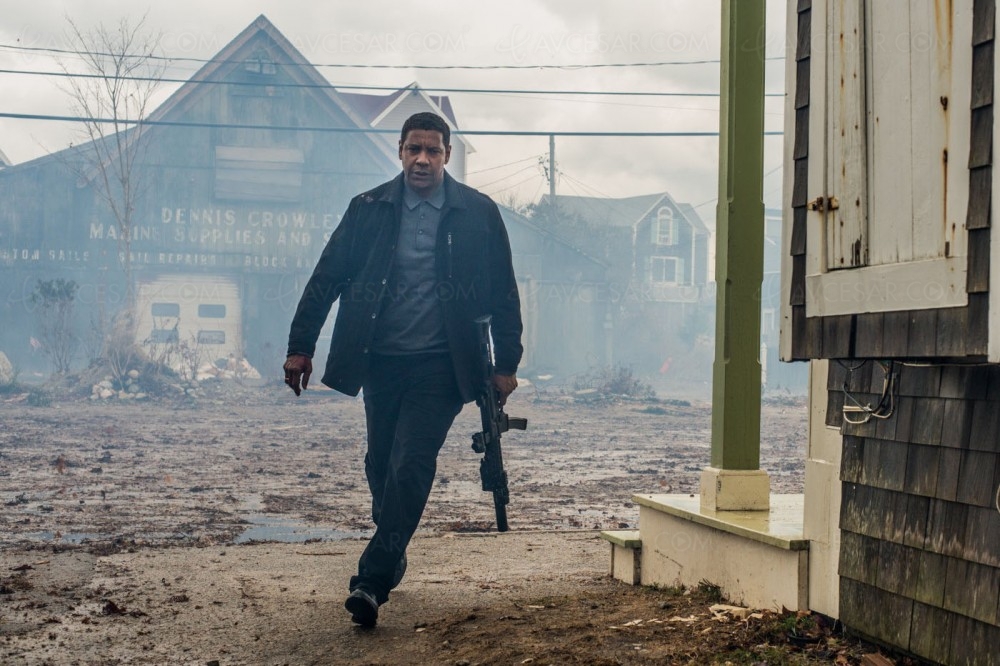