Samsung Galaxy S22, announced on February 8, on sale on the 24th

The rumors are confirmed and we now know when will be officially revealed the next flagship smartphones from Samsung, the Galaxy S22.

Samsung recently confirmed with Korean site DDaily the announcement and release dates of the next trio of Galaxy S22 smartphones, dates that have been rumored for some time.

The Unpacked announcement event will therefore take place on February 8, 2022, a little earlier than usual, and reservations should logically be open on February 9. The mobiles will be delivered on February 21 for those who have reserved, and will be on sale in stores from February 24. Very good timing when we know that the Mobile World Congress in Barcelona should be held (unless canceled, many exhibitors having already canceled their visit) shortly after, on February 28. 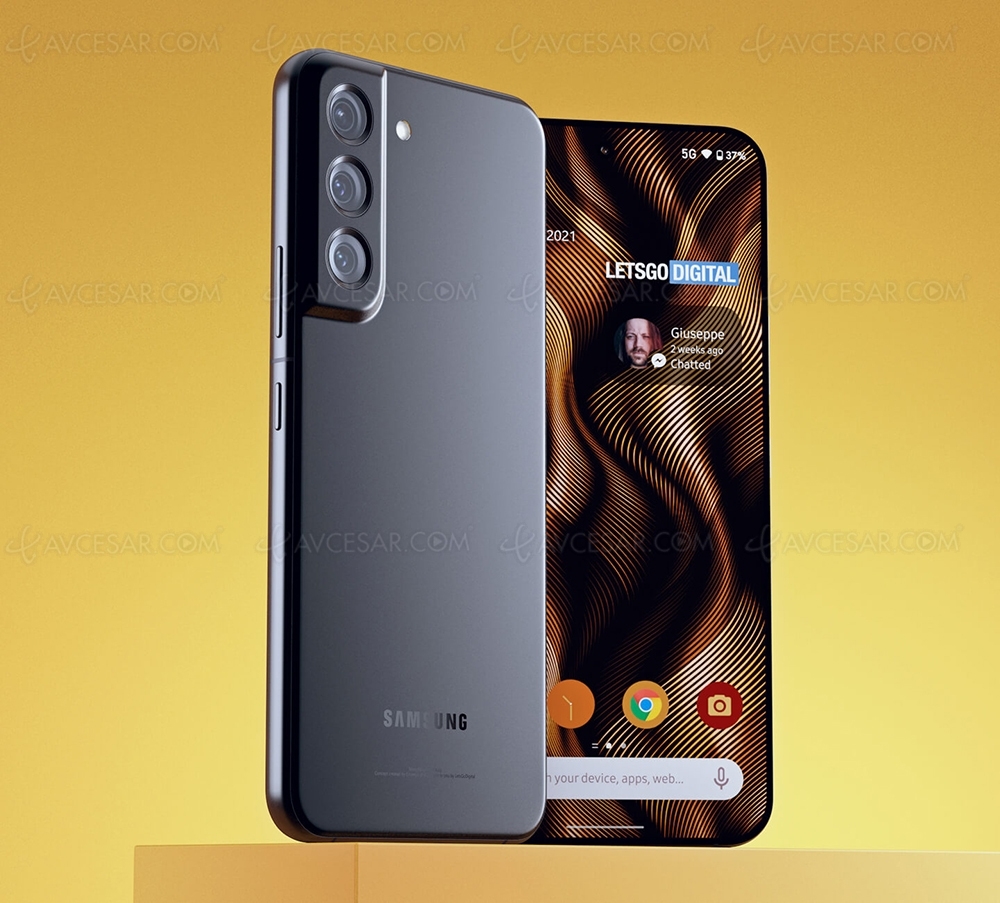