The Raid, the American remake for Netflix

Michael Bay will be producing a remake of The Raid, the 2011 Indonesian feature film for Netflix.

According to the Deadline website, Michael Bay, Patrick Hughes and Gareth Evans will produce the remake of the 2011 Indonesian film.

This time in the heart of the Philadelphia Badlands

The director of the time Gareth Evans will give way to Patrick Hugues (Hitman & Bodyguard) to realize this reboot written by himself and James Beaufort (Tiger). At the moment, it is not yet known who will reprise the role played by Iko Uwais (Merantau, The Night Comes for Us and who will face Jason Statham in The Expendables 4), however Deadline specifies that the American version of the film will follow a DEA agent. undercover who will have to fight his way through cartel informants to find a dangerous drug lord in the Philadelphia Badlands.

Let us hope that the fights and the staging are at the height of the film which, more than ten years later, is still a reference in the matter, just like its sequel which dates from 2014 and offered a final fight anthology. 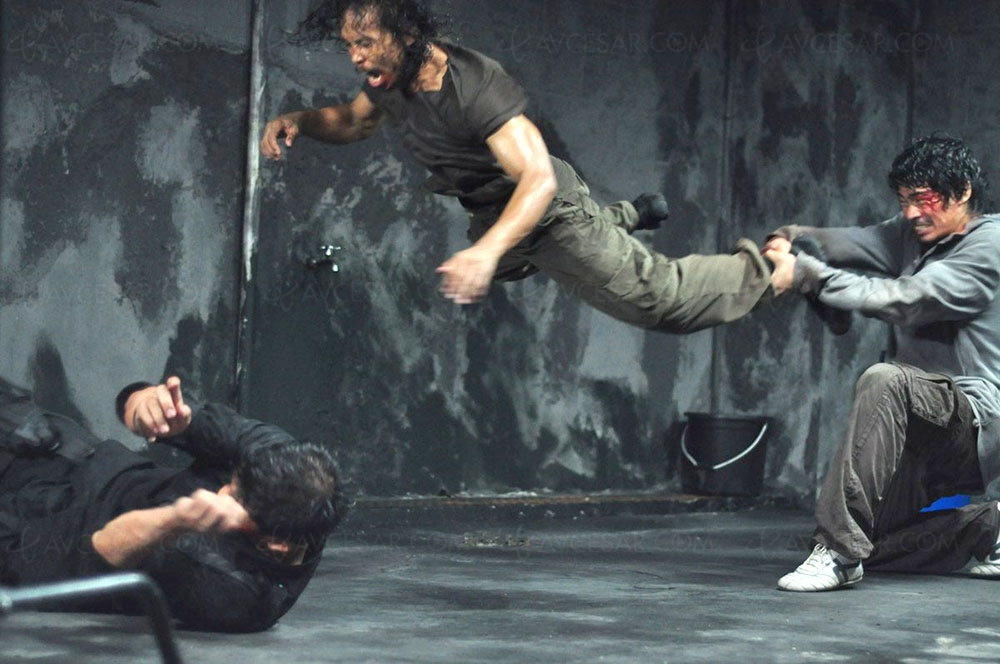