iPhone at the top in China for the second consecutive month

After October, Apple smartphones remain at the top of the Chinese market for the month of November. Gone to last?

According to Counterpoint Research, the iPhone was the best-selling mobile in China in November 2021 with a market share of 23.6%, an increase from 22% in October.

iPhone in China, the months go by and look the same

A good performance considering that in October, Apple had become the best-selling smartphone brand in China, almost six years after having occupied this place in December 2015 for the last time. Two months in a row at the top for the iPhone, therefore.

From October to November, the number of iPhones sold in China climbed 15.5%, in particular thanks to the popularity of the iPhone 13. Other factors worked in Apple's favor, such as the appointment you are shopping for Singles Day, the Chinese equivalent of Black Friday, but also the continued fall of the former giant Huawei.

But let's not sell the bear skin like the other one would say, because according to Counterpoint, iPhone sales are expected to drop from December or January, as users interested in the smartphone have all bought the new one. version during the year-end period. 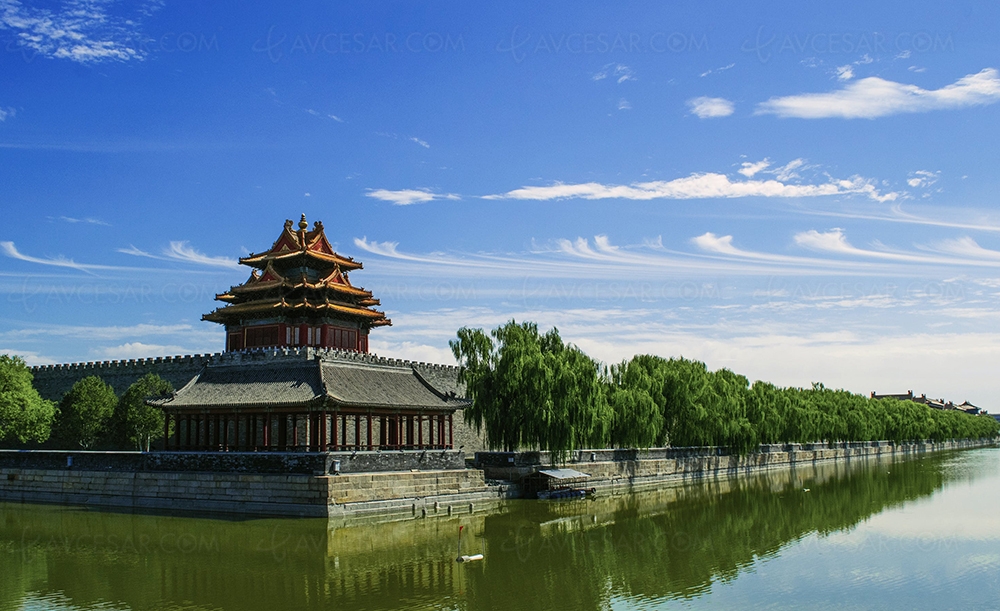