Peter Bogdanovich, Bogda for confirmed moviegoers, is no more. The filmmaker passed away on January 6 at the age of 82. Living memory of the 7th art, the one that a new generation of directors - from Quentin Tarantino to Wes Anderson - considered a smuggler, will never have abandoned his quest for the golden age, a part of innocence that would resist through unique and retrospective works.

Among them, The Last Session (1971), eight times Oscar nominee, worn by talented young actors (Cybill Shepherd, Jeff Bridges, Ellen Burstyn, Timothy Bottoms). Adapted from the eponymous novel by Larry McMurtry (also a co-writer), the story takes place at the dawn of the 1950s in Anarene, a small isolated town in Texas, whose only local attraction remains a cinema on the verge of closing. doors.

A moving initiatory story, this masterpiece consecrates its creator at the same time as he announces the theme (not to say a vision) which will haunt the rest of his filmography (from On s'fait la valise doctor to the very moving Mask produced between 1972 and 1985), in other words the nostalgia for classic American cinema, for a know-how, for a magic that he would have dreamed of being the contemporary.

The Golden Age and New Hollywood

Strange and paradoxical posture that of Bogdanovich, figure of New Hollywood who chooses to tell America in the manner of Ford, Hawks or Leo McCarey. In 2018, he rehabilitated Orson Welles' unfinished work, The Other Side of the Wind, in which John Huston plays a filmmaker trying to return to the limelight. Or a film about the impossible return to a forever-transformed dream industry, which only a curvy career veteran like Bogda could edit.

“Think about all those people who go to see movies. Many of them don't even speak English but it doesn't matter because cinema is a language that everyone understands. And if you're good, really good you might give them little bits of time they'll never forget, ”producer HH Cobb (Brian Keith) argued in the vibrant tribute to early cinema, Nickelodeon (1976) . To learn more about the filmmaker and the cinema, JB Thoret's beautiful book of interviews published by Carlotta in 2018, Cinema as elegy: conversations with Peter Bogdanovich. 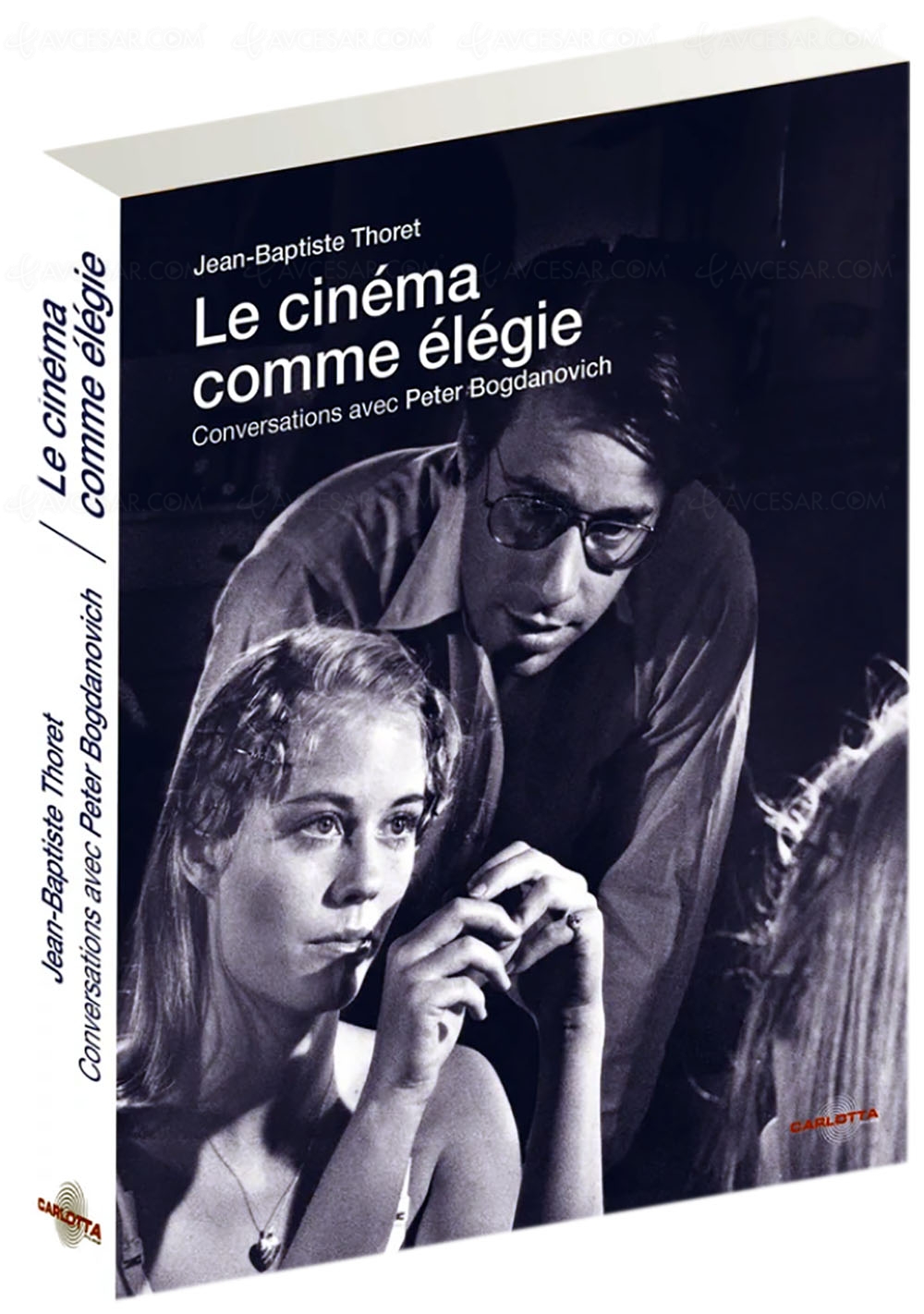