Could audio CDs make a comeback? According to the latest annual report signed by the American organization (formerly known as Nielsen) of music data MRC Data, audio CD sales of 40.16 million units in 2020 amounted to 40.59 million in 2021. A remarkable result considering that this is the first time since 2004, ie 17 years, that audio CD sales have increased from one year to the next.

Audio CDs are not the only old-fashioned music format to have recorded an increase in 2021, vinyl album sales have indeed increased by 50.4%. Also in 2021, vinyl had its best sales week since 1991, with 2.11 million albums sold the week of December 23.

The increase in sales of music on physical media in a musical landscape largely dominated by streaming is undoubtedly linked to a few big album releases: Adele, Taylor Swift and Olivia Rodrigo. These three female artists for as many new albums in 2021 have generated high scores.

The floor to MRC Data

Despite this small rebound in audio CD sales, music streaming on platforms like Spotify and Apple Music still prevails widely. “On-demand audio streaming hit a new annual high with 988.1 billion streams in 2021 (up 12.6% from 877.2 billion in 2020),” the MRC Data report said.

To be precise, about streaming, Dua Lipa's Levitating was the most played song in 2021. 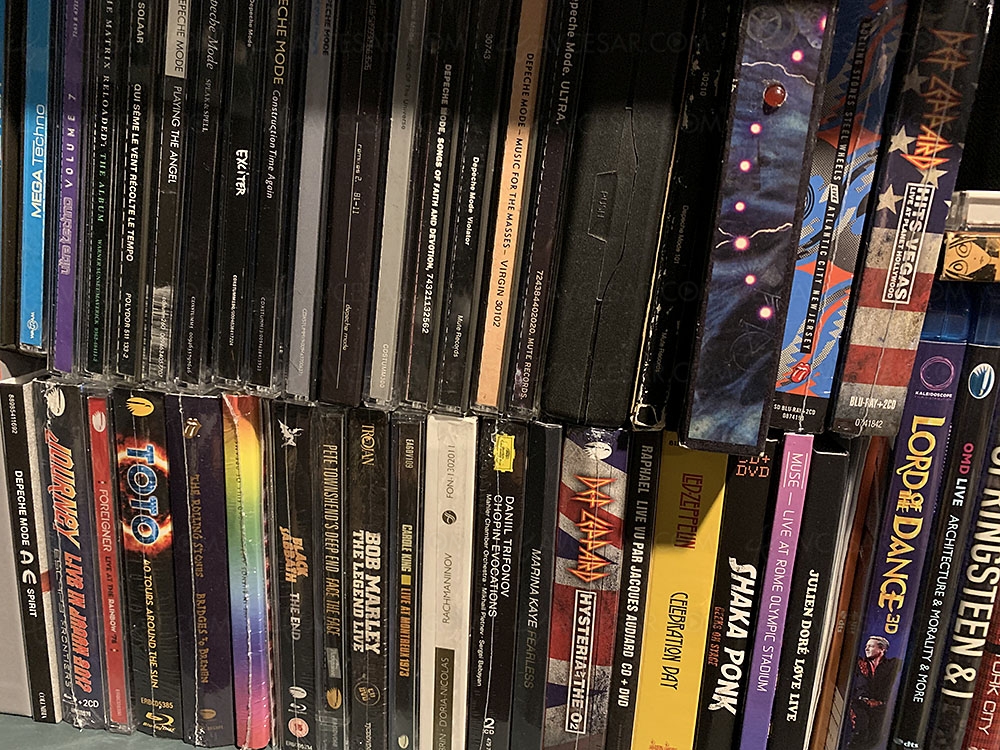