New epic trailer for Moonfall, the first US blockbuster of the year

We already knew that director Roland Emmerich was no fan of lace, with the new trailer for Moonfall, his latest film, he drives the point home.

Can we still save the Earth?

And for good reason, in the filmography of the German-American director, we find nothing less than Godzilla, 2012, The day after, Independence Day and its sequel, 10 000. In short, destroying the Earth seems to be a cinematographic obsession .

In Moonfall, it all starts when a conspiracy theorist (John Bradley, Game of Thrones) desperately tries to warn NASA that the Moon is about to collide with Earth. Only the former astronaut camped by Patrick Wilson (Conjuring) takes him seriously at first, before a team of astronauts embarks on a suicide mission with the possible prospect of being able to save the Earth.

Donald Sutherland, Charlie Plummer, Michael Peña and Halle Berry round out the cast. The film is due in theaters on February 9 and will be the first American blockbuster of the year 2022. 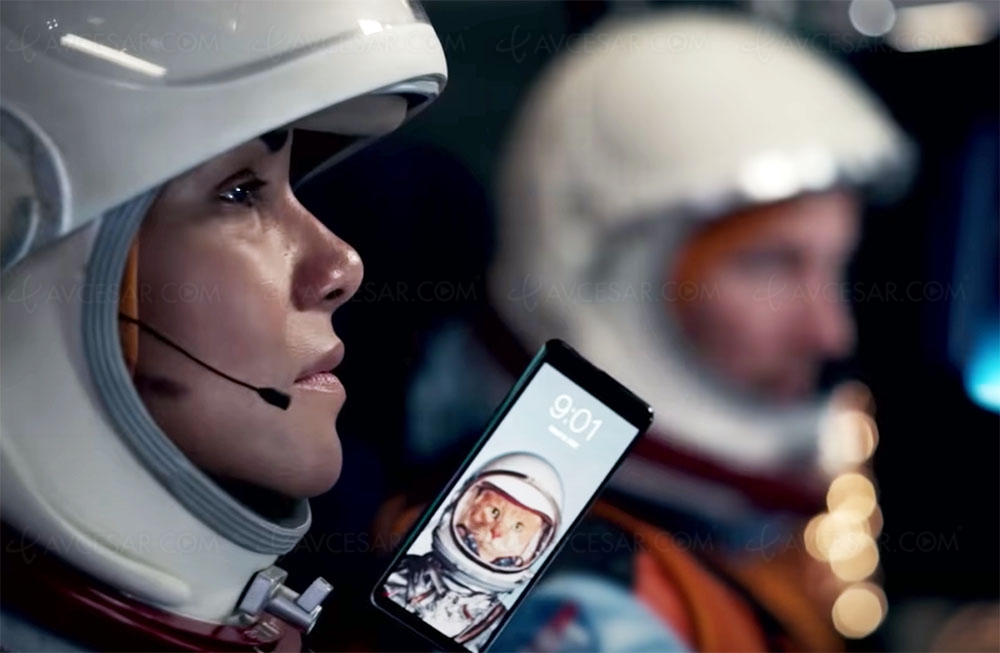