Keanu Reeves in a series produced by DiCaprio and Scorsese

Keanu Reeves is in negotiations to star in the serial adaptation of the eponymous novel The Devil in the White City (Erik Larson, 2013), a series produced by Leonardo DiCaprio and Martin Scorsese.

According to the generally very well-informed site Deadline, the actor, currently playing Matrix Resurrections, should be part of the cast of the series produced by the Scorsese / DiCaprio tandem and announced since 2019 on the Hulu platform.

First series since the Eighties

The novel, like the series, is set in 1893 in Chicago during the World's Fair and tells the true story of architect Daniel H. Burnham and serial killer Henry H. Holmes. The latter used a hotel he had built near the site of the Universal Exhibition to attract his future victims. While it's unclear what role Keanu Reeves will play, this will be his first major TV show appearance outside of a few fleeting Eighties series appearances. To be continued. 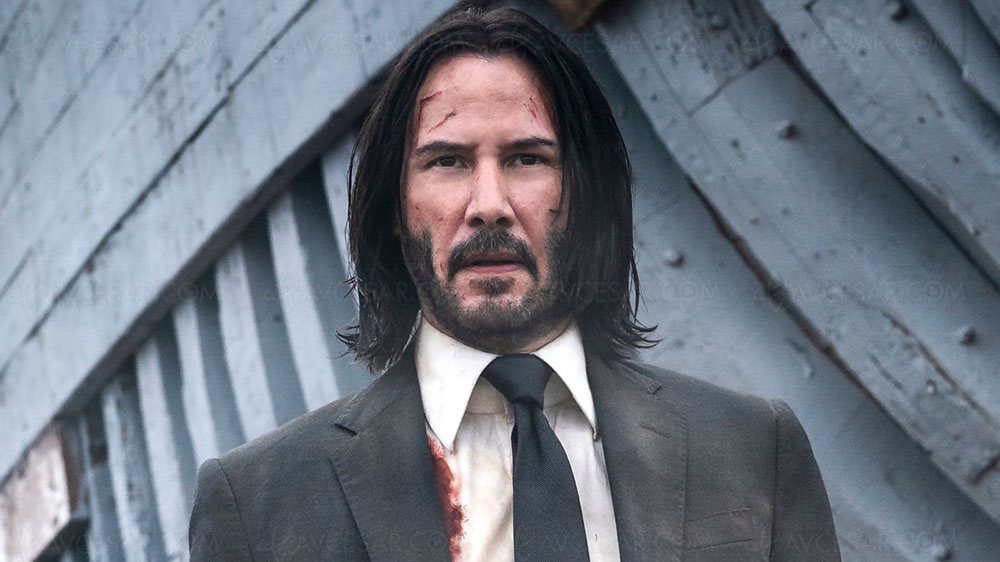