Two big announcements for the French platform MYM which affirms its desire to attract more users.

First French platform allowing creators to generate direct income thanks to their content, MYM announces on the one hand the creation of a fund of 5 million euros to remunerate the said creators, and on the other hand the arrival of the great Jean-Claude Van Damme, alias JCVD, as supplier of exclusive content.

5 million auros for the most talented creators

Funding reserve of 5 million, the MYM Creators Fund is open to the most talented creators wishing to benefit from funding to produce content, improve its quality and develop on the platform. Nominations can be made here.

The word to Pierre Garonnaire, co-founder of MYM

"At MYM, we believe that another social network model is possible," says Pierre Garonnaire, co-founder of MYM. A more virtuous model in which creators are free and independent by generating income through their content, without sponsorship with brands. A more virtuous model in which fans rediscover the authenticity of the relationship with their favorite personalities and creators, allowing them to be inspired with original high-quality content. In order to enlarge the community of free and independent creators, MYM is committed to allocating 5 million euros in 2022 to finance all talent creators. Applications are open to all and our choice will be on applications with the strongest creative ambitions ”.

Jean-Claude Van Damme has the floor

As for JCVD, it will offer new content every week on the themes of sports coaching and well-being, but also moments of personal life. "I am very happy to arrive on MYM," says Jean-Claude Van Damme. I am impatient and excited to be able to get closer to my community of Fans which has been waiting, for a long time, for more exchanges with me. On MYM I will be able to offer exclusive content and interact live with my Fans. Come talk to me on MYM and take a look behind the scenes of my daily life ”. 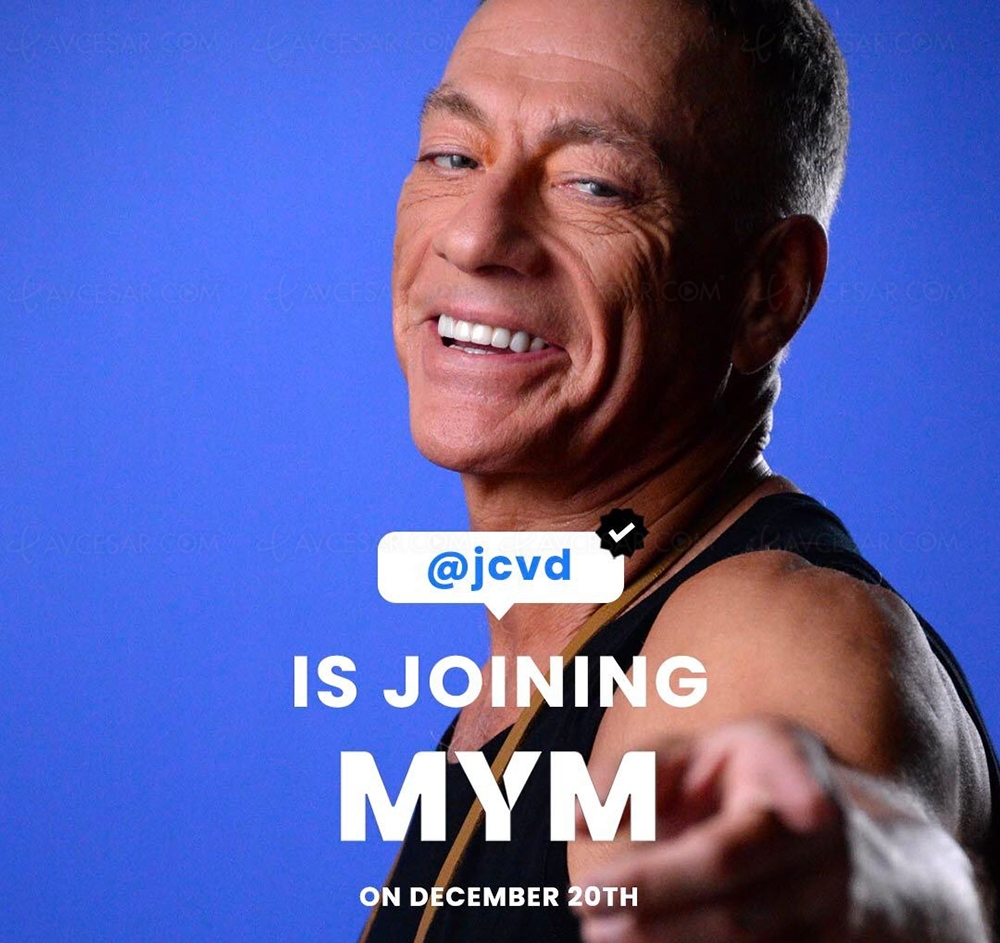