As usual, the marketing of a new electronic product is most often accompanied by multiple youthful bugs. A fortiori for the launch of a whole range of multimedia players including the new Zappiti Neo, Zappiti Reference and Zappiti Signature specimens ... A few weeks after their launch, the time to centralize all user feedback, the brand therefore offers the update Firmware 221222.

• Fixed resume play function • Fixed MKV chapters not working when launching MKV files from Zappiti Video • Fixed video playback of Blu-ray menus which were sometimes displayed on 1/4 of l screen • Auto resolution and auto frame rate are now also supported for DVDs (like Blu-Ray files) • Up / Down keys are now used to activate Fast Forward / Rewind functions (implemented for DVDs only at the moment). For standard files (MKV or others) and BD Lite mode, these functions will be implemented in the next Firmware • Replacement of the name of the theme “Blur” by “Aurora” • For the next Firmware, it will be possible to update update the player via USB by placing a "zappiti_firmware.zff" file at the root of a USB key download) • Added support for a reset file: boot with an empty file named "zappiti_boot_reset_settings.flag" at the root of a USB stick to reset settings • Updated Hungarian, French and German translations • The Repeat button on the Zappiti remote now toggles between Off / All / One repeat modes (Rrepeat One mode added) • Fixed A / V out-of-sync issues • Fixed 3D BD support • Fixed a problem which caused the restart of the Zappiti player • Improvements in the display of streaming videos especially on encrypted streams (DRM) • The A / V synchronization setting is now memorized • Improved support for external subtitles • Various optimizations, stability improvements and bug fixes 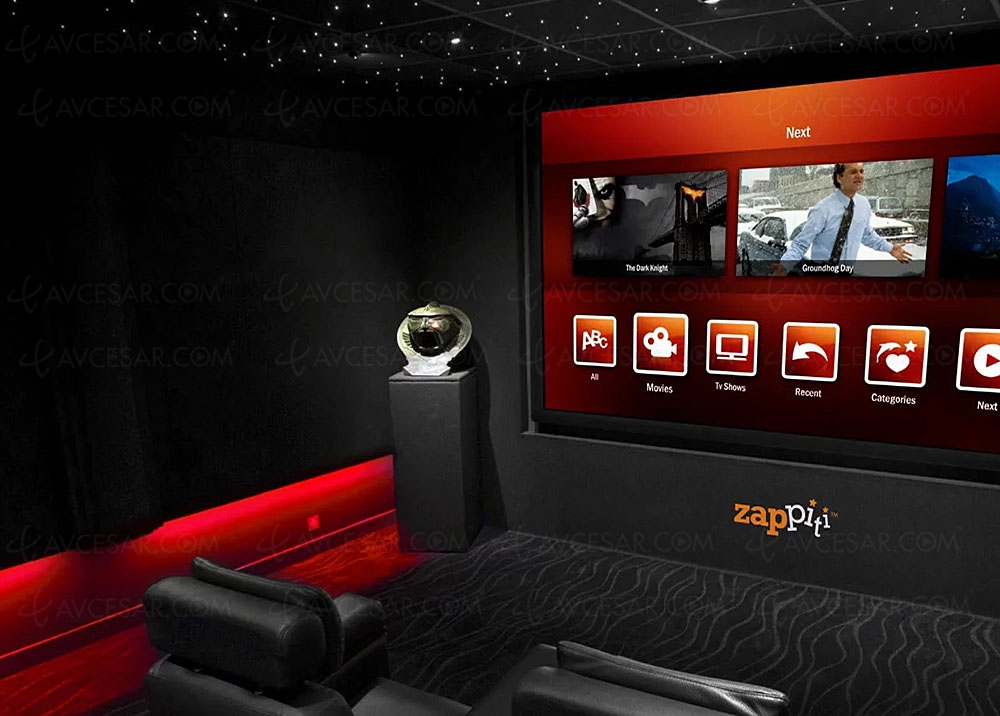