The Northman, the feature film about Vikings by director of The Witch, unveils itself with a very impressive first trailer.

The epic action film about Vikings directed by Robert Eggers reunites a dream cast with Alexander Skarsgård, Nicole Kidman, Claes Bang, Anya Taylor-Joy, Ethan Hawke, Björk and Willem Dafoe. The “frost nugget” is expected on April 22, 2022 in US theaters and May 18, 2022 in theaters in France. 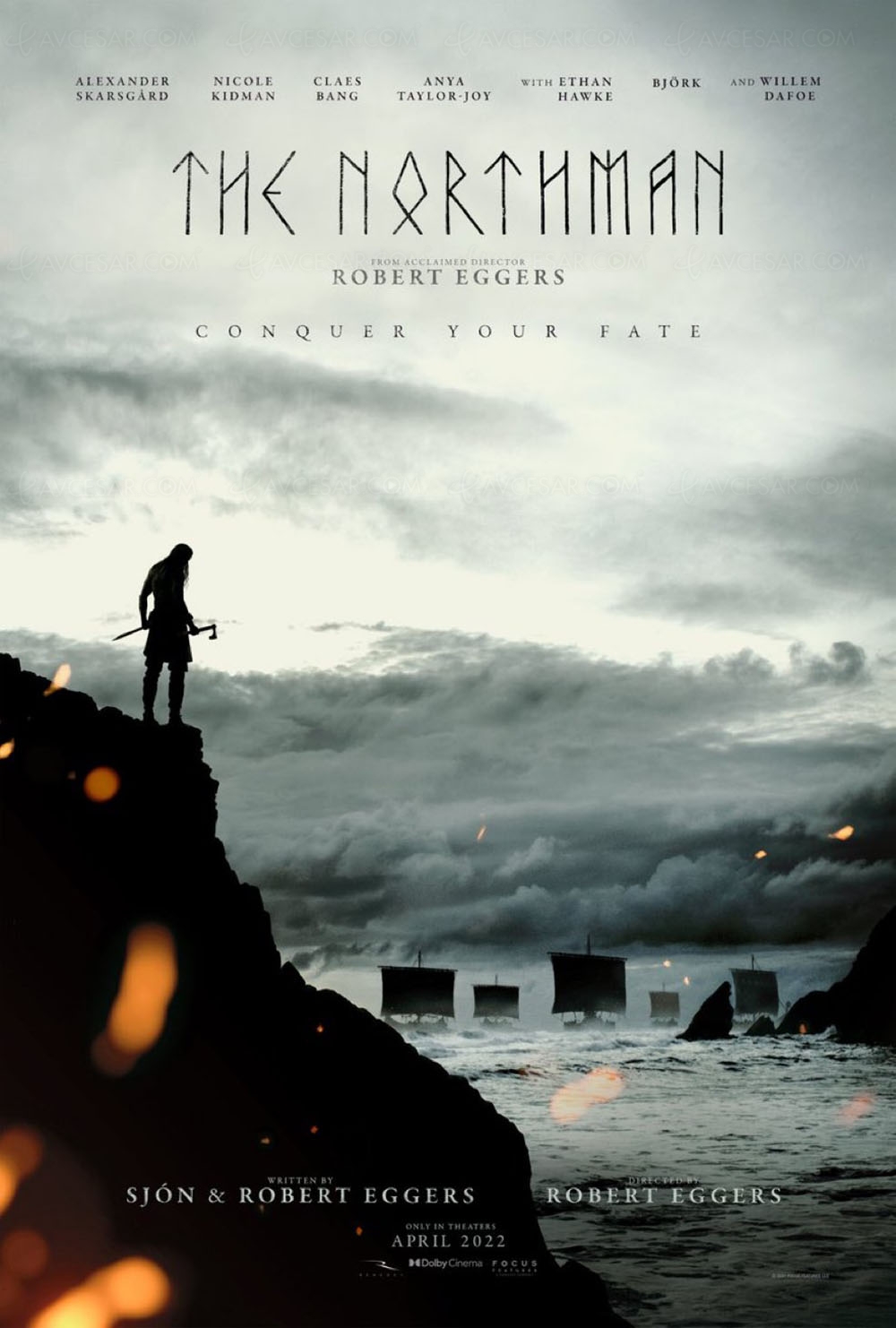