CBS (and TF1?) Has just extended the return of Experts Las Vegas

The CSI Las Vegas series, which had just returned to the American channel CBS with a new season (a reboot of 10 episodes), will therefore have a season 2.

William Petersen producer of the series

These new episodes will bring together a clever mix of characters from the original series and new protagonists. If William Petersen had only signed for one and only one season, and therefore will not return in season 2, he will remain producer of the series.

His partner Jorja Fox, who plays Sara Siddle since season 1 of the original series, and present in the reboot, may for his part eventually return. The new arrivals of the reboot -Paula Newsome, Matt Lauria, Mandeep Dhillon and Mel Rodriguez- will certainly be back.

A priori, TF1 is on the move to broadcast this new version of Experts in France. To be continued. 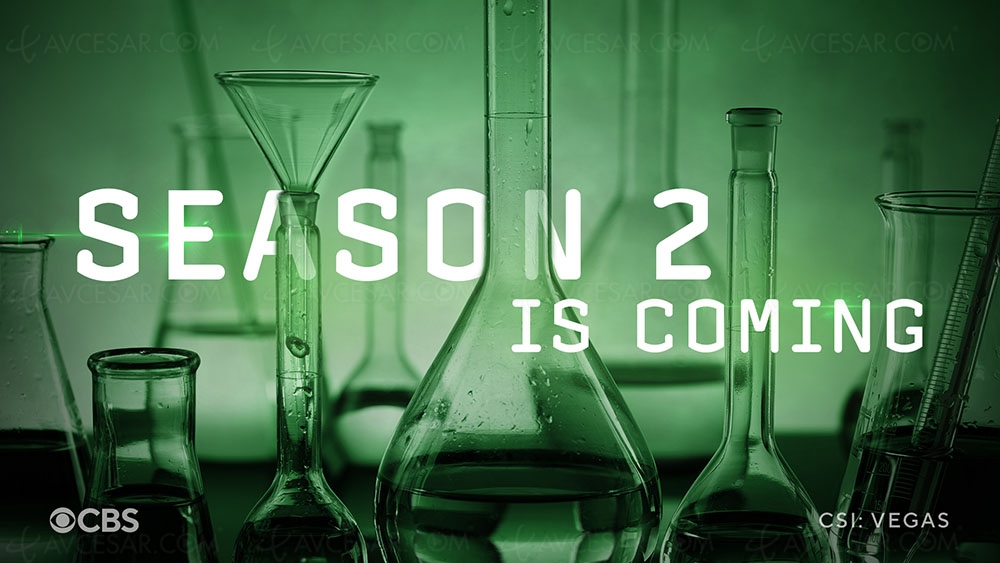