Today, according to Deadline, there is talk of it being operated on the Hulu platform in the USA and Amazon Prime Video internationally, so in France. The exact date has not yet been announced.

Patricia Highsmith and her naughty intrigues

Deep Water is the adaptation of the eponymous novel by Patricia Highsmith (Deep Water, already brought to the cinema in France in 1981 by Michel Deville with Jean-Louis Trintignant and Isabelle Huppert). A thriller thriller that stars a married couple, Vic Van Allen, the husband, and his wife Melinda. The latter tolerates the multiple flirtations of his companion with a patience that amazes everyone. Until one of her former lovers having been killed, he boasts of being the murderer…

Note that the film has already suffered many delays due to the pandemic. It was initially to be released in theaters on November 13, 2020, then on January 14, then in August 2021, before being scheduled for January 2022, to finally be canceled by Disney… Is that really a good sign? 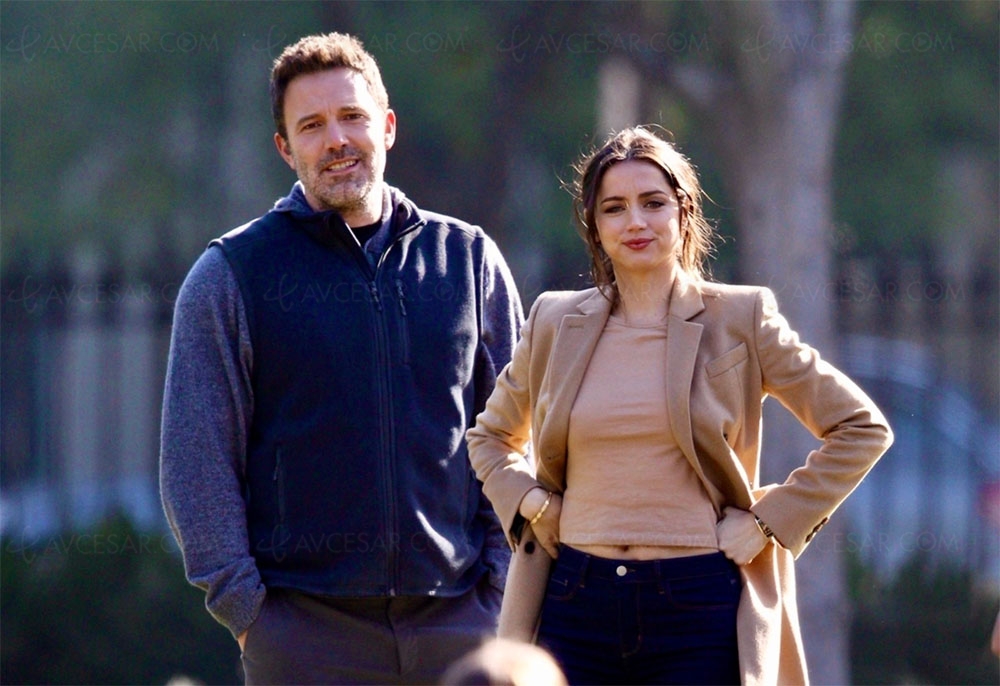