The Williams Method: the biopic with Will Smith in 4K Ultra HD on April 6

The biopic The Williams Method, led by Will Smith, will be published by Warner in particular in 4K Ultra HD on April 6, 2022.

Richard Williams, father of a large family and without any sporting experience, develops a methodical training plan. His goal ? To transform two of his daughters, Venus and Serena, into great tennis champions.

Barely released in theaters in France on December 1, the biopic The Williams Method, centered on the amazing personality of Richard Williams, is already available for 4K UHD pre-order on April 6, 2022. The film, directed by Reinaldo Marcus Green (Monsters and Men, The Right to Be American: A Battle Story), marks Will Smith's comeback after last year's success of Bad Boys for Life. The star is also preparing a fourth Bad Boys as well as a sequel to the fantastic thriller Bright (Netflix).

The Williams method is too recently released in France to assess its real success, nevertheless the film, already in theaters since mid-November in the United States and in many other territories, does not seem to be a hit. Over its first three weeks of operation in the United States, The Williams method only totaled a little less than $ 14 million in revenue overseas with a first week of operation at only $ 5.4 million. . Frankly derisory sums for a large production led by Will Smith. By comparison, Bad Boys for Life had grossed over $ 62 million in its first week in the United States.

Note that despite this public reception so far lukewarm, the film has a good rating on the critical aggregator Rotten Tomatoes with 91% satisfaction, largely justified by the impressive performance of Will Smith. The technical specifications and bonuses for the 4K UHD edition of The Williams Method have yet to be revealed. 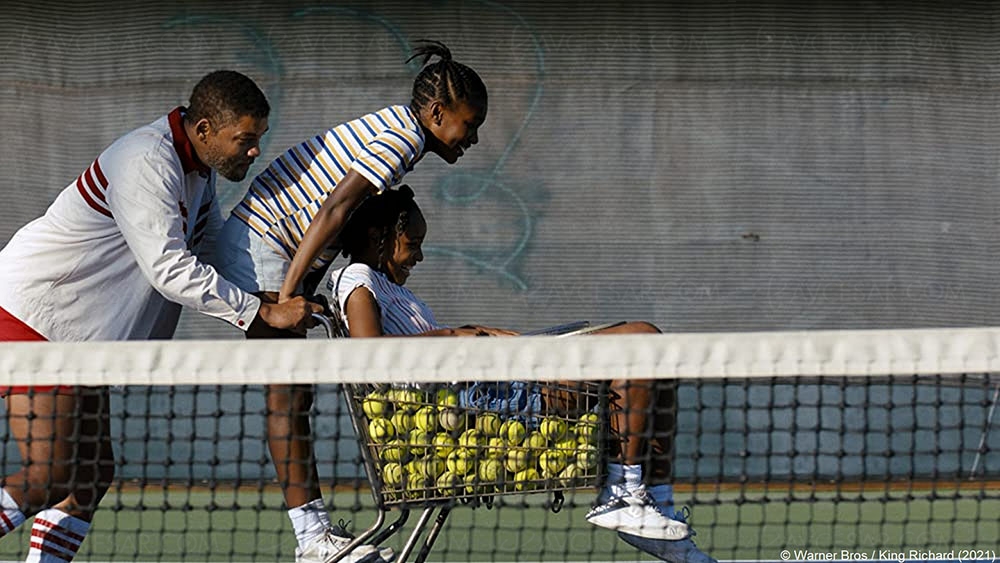