Change of organization and leaders at Samsung, which reduced the number of poles from three to two.

Samsung recently announced a change in its structure, now with two large entities: consumer products and electronic components. This is the biggest reorganization since 2017, when three leaders were appointed to head three separate poles.

The Mobile and Consumer Electronics (TV in particular) divisions are now together in a new division called SET (the firm does not communicate on the meaning of this acronym, perhaps Samsung Electronics Technology, etc.), headed by Jong-hee Han previously headed Samsung Visual Display (which managed televisions). As for the electronic components pole -Device Solutions- it comes under the control of Kyehyun Kyung, previously CEO of Samsung Electro-Mechanics.

This new organization aims to optimize the activities of the Korean giant. 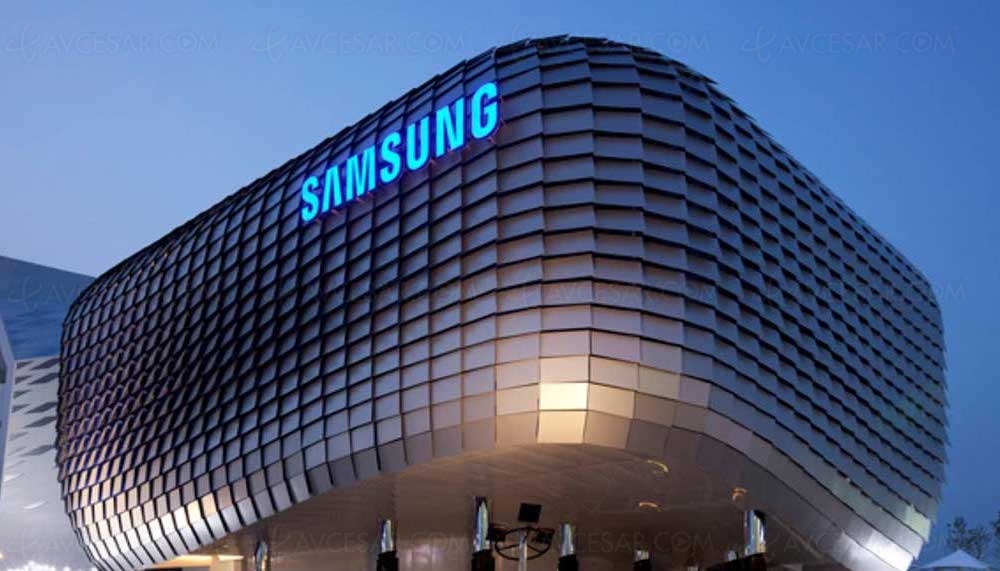