A documentary dedicated to Satoshi Kon, genius of Japanese animation

Directed by Pascal-Alex Vincent, Satoshi Kon, the illusionist looks back on the career and work of the mangaka and Japanese director. A documentary to discover in a Blu-Ray and DVD combo from January 18, 2022.

He will have signed in the years 2000 some of the greatest animated films in the world: the filmmaker and manga artist Satoshi Kon passed away in 2010 at only 46 years old, but he will have left behind a brilliant career that never eventually being discovered. 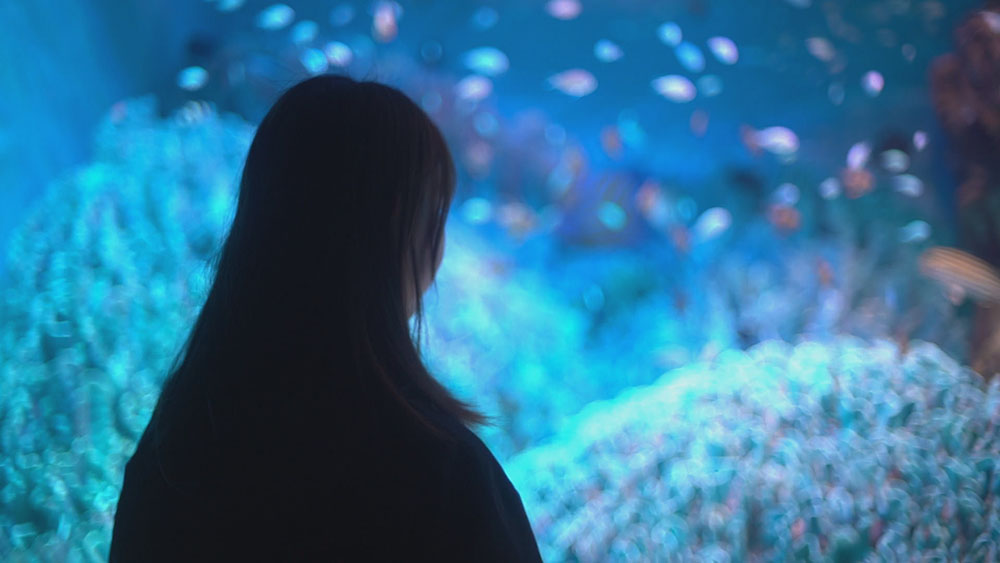 Having started on the manga side (with for example the unfinished Opus), Kon quickly switched to animation and in 1997 directed his first feature film, the fascinating Perfect Blue which quickly made him known. A golden decade followed, between television (Paranoia Agent) and dark rooms, culminating in 2006 with the realization of the Paprika cult, which would strongly inspire Christopher Nolan for Inception.

To better discover the work and universe of Satoshi Kon, the Japanese cinema specialist Pascal-Alex Vincent has produced a documentary, entitled Satoshi Kon, the illusionist. A film that leaves the floor to those close to him and his collaborators (such as Mamoru Oshii) to better immerse themselves in the world of Japanese animation of the time, but also to those who may have been inspired by his films, among which director Darren Aronofsky.

The documentary will be available from January 18, 2022 at Carlotta, with a Prestige edition limited to 2,000 copies. This will offer a Blu-Ray + DVD combo of the film, a set of four Collector's cards, five facsimiles of Japanese cinema programs, and the film poster. Classic editions on Blu-Ray and DVD are also planned. 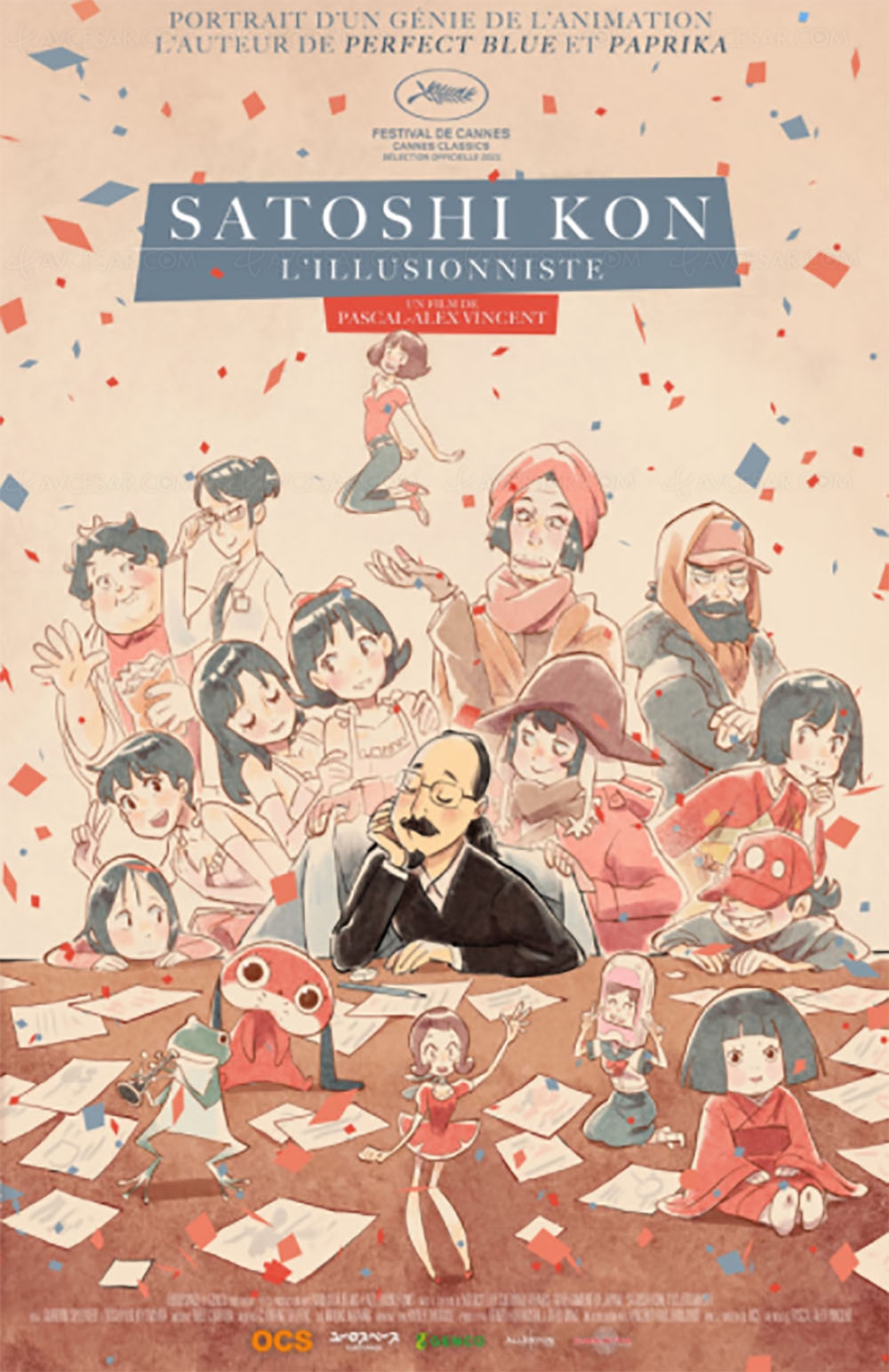