Comedian Colin Farrell, who plays - unrecognizable - the Penguin in Matt Reeves' upcoming Batman, will return to his character in a series intended for HBO Max.

According to Variety, the deal is signed. Colin Farrell will return to his Penguin aka Oswald Cobblepot costume in Matt Reeves' upcoming Batman spinoff series, starring Robert Pattinson as Batman, due out March 4, 2022 in the US.

Be careful, this will not be the Gotham Central series for a while mentioned and stalled since (canceled?), But a new project in development since last September. The series will feature the rise of the "villain" in the criminal underworld of Gotham City. Joe Barton (Encounter) will be the showrunner and Lauren LeFranc (Chuck, Marvel: Agents of SHIELD, Impulse, Hemlock Grove) has been tasked with writing the script. To be continued. 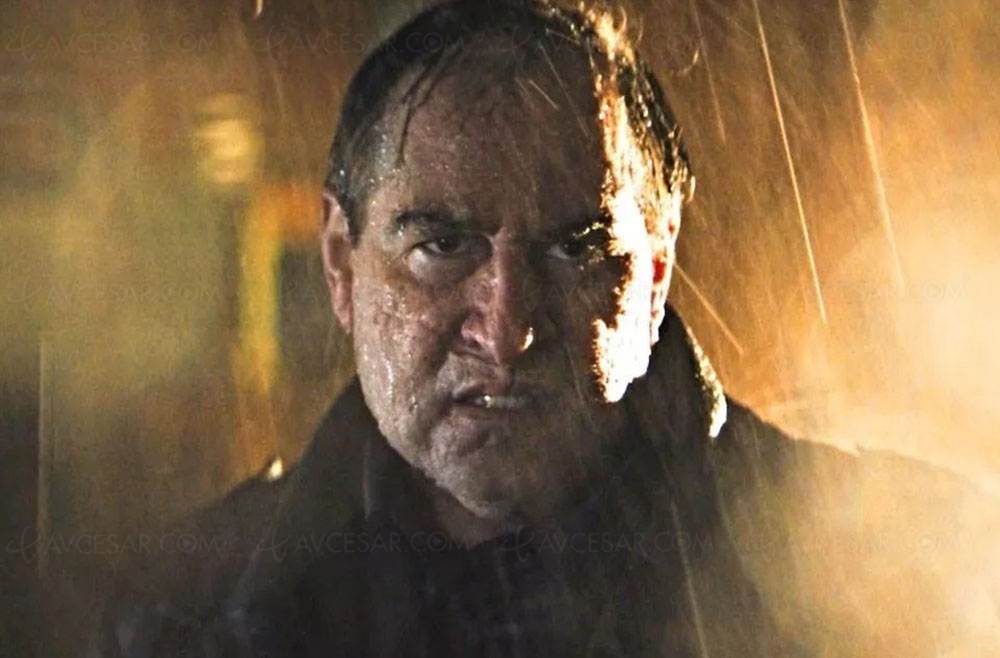