Stallone is reportedly in negotiations to produce and star in a series called Kansas City.

Sylvester Stallone, screenwriters Taylor Sheridan (Yellowstone, Mayor of Kingstown) and Terence Winter (The Sopranos, Boardwalk Empire), sorry for the little, should be associated with the series which will be set in these days and will feature Sal (Sylvester Stallone), a New York Mafia spunk who will have to fight so that his Mafia family can adapt to the modern world and regain power in the city of Kansas City, Missouri.

On his road to power, Sal will come across some unexpected and unconventional characters. It will be the first recurring major role in a series for Sylvester Stallone who, in the 1970s, was guest in other series like Police Story, Kojak and more recently in This Is Us. Source: Deadline. 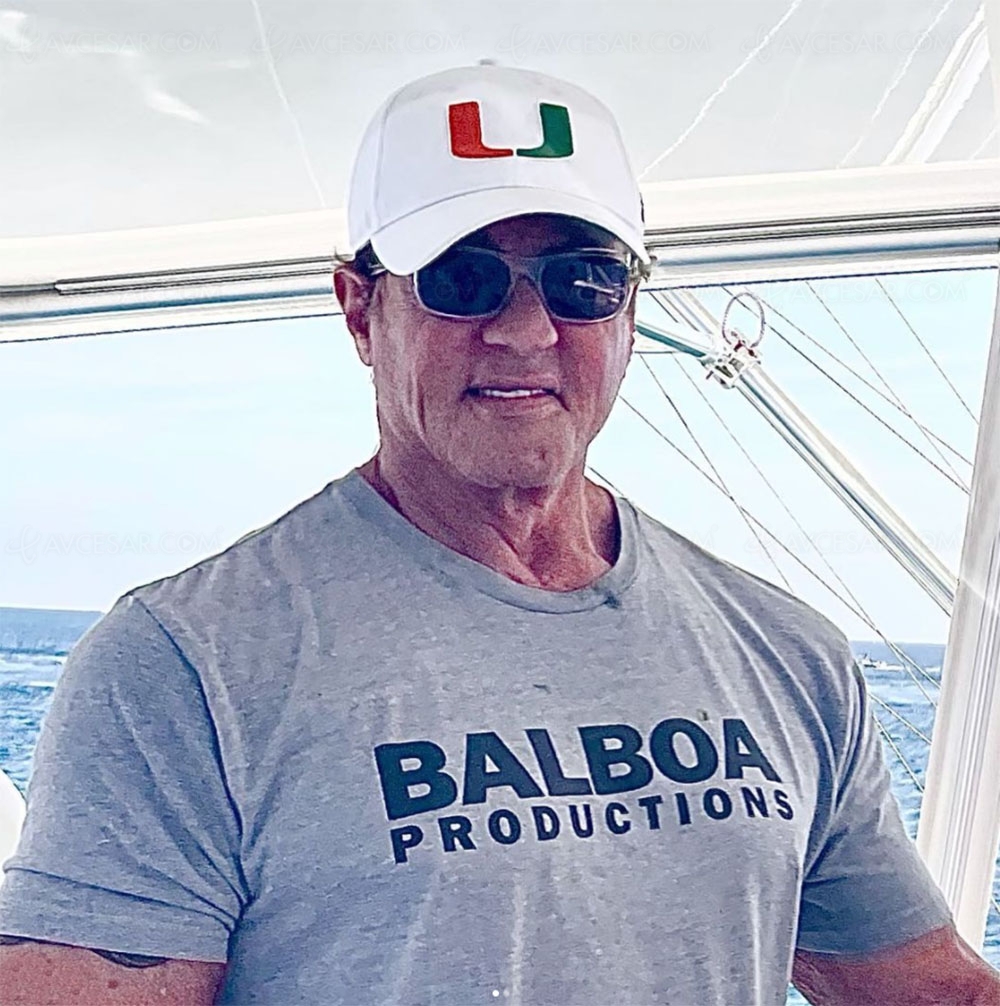