The rumor is escalating and the first affordable 5G iPhone could go on sale within a few months.

According to the Taiwanese firm Trendforce, the third iteration of the iPhone SE will arrive in the first quarter of 2022 - certainly in March - corroborating previous rumors on the subject.

This new iPhone SE should be a major instrument for Apple to establish a presence in the mid-range 5G segment. Indeed, the SE series has the particularity of being sold cheaper than the main iPhone announced every year in September. In addition, this model will be the first of its kind to benefit from 5G compatibility.

The latest iPhone SE was released in 2020 and it is the only Apple smartphone still equipped with a Touch ID front button. The new version could keep this button, even if we would prefer a more modern design as imagined on this concept. Rumors also mention a 4.7 '' (11.9 cm) Retina HD display and the latest Bionic A15 chip found on iPhone 13. 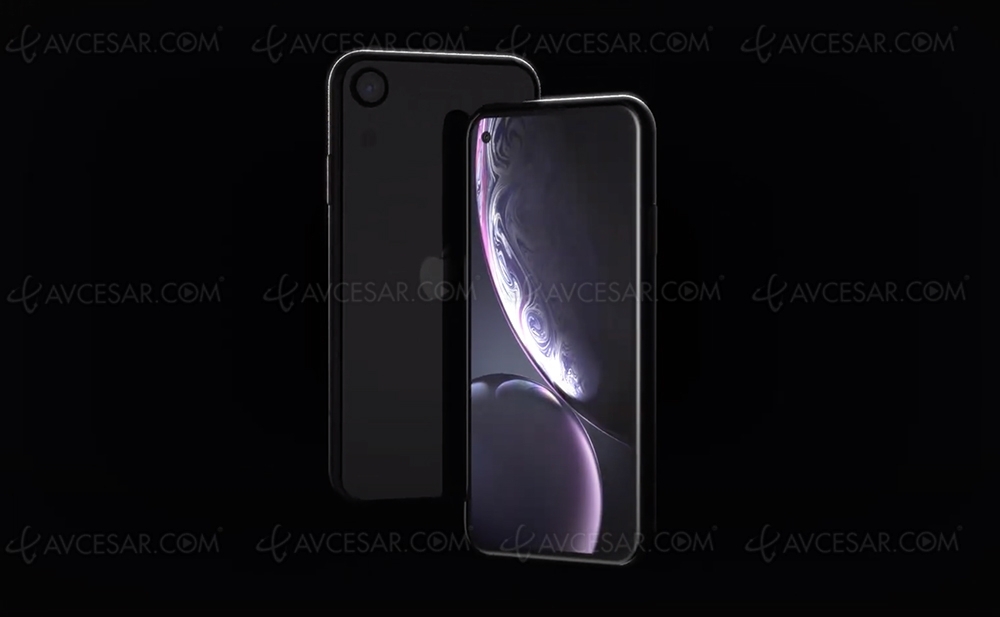