Game of Thrones: the ending could have been saved

George Martin - author of the Game of Thrones books - wanted the series to be longer, so as not to rush its conclusion.

The Game of Thrones series is remembered for its disappointing conclusion in 2019, especially due to the last two seasons rather shipped. Totaling 73 episodes spread over 8 seasons, the series would have benefited from taking place over 10 seasons for 100 episodes. In any case, this is what George RR Martin, author of the original novels, wanted.

A story of a little deviation…

In a book titled Tinderbox: HBO's Ruthless Pursuit of New Frontiers, the authors collected in particular the words of Martin's agent, who explains that the latter had specially traveled to New York to beg the CEO of HBO to extend the series , because he had enough material and he was sure it would make the experience more satisfying (you surprise me).

"George loved showrunners David Benioff and DB Weiss, but after Season 5 he was starting to worry that the show was starting to deviate from the original story. He literally told them 'You don't follow my pattern' ”. They should have, right? Source: Insider 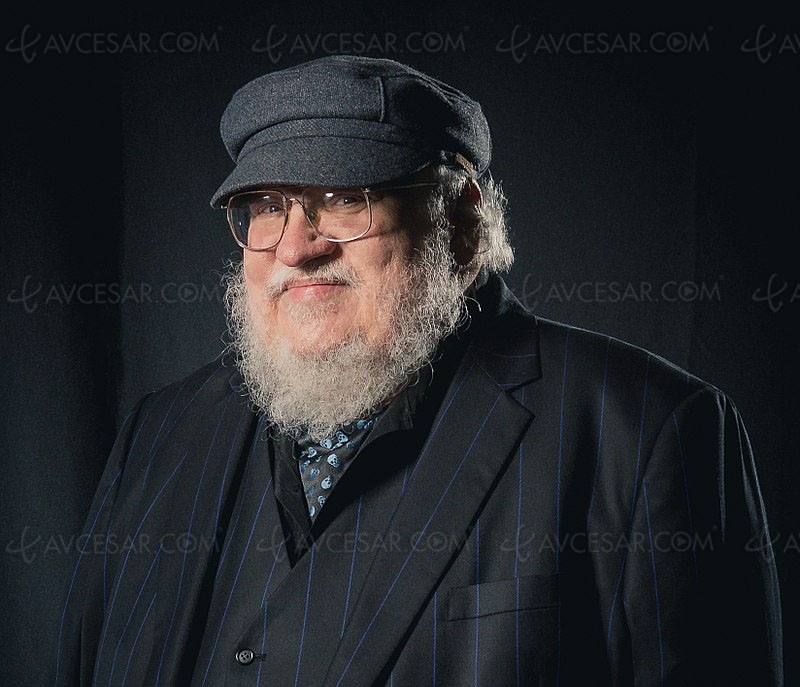