This is an official announcement. Warner Bros. will produce at least ten films exclusively for HBO Max in 2022.

The studio has just announced its distribution strategy for 2022: exclusive distribution in theaters… but shortened to 45 days. By comparison, in 2015, 2016 and 2017, films stayed between 75 and 90 days in theaters before being available in homes.

The move was prompted by the box office box office Godzilla Vs Kong that brought Warner Bros. $ 460 million in revenue. This clearly shows that movie theaters are still an important source of income.

Jason Kilar, CEO of Warner Media, parent company of Warner Bros., said, “It's clear that movies matter and will continue to matter in theaters, but they do and will count too. in homes that will be subscribed to HBO Max ”.

For the latter, the boss of Warner Media even plans an increase in the volume of original films designed for HBO Max, "at least 10". Note that films intended solely for HBO Max may, under certain conditions, be screened in theaters: festivals, films that are candidates for the Oscar race, etc. A possibility that will be done on a case-by-case basis. And the boss of Warner Media concluded: “I think the industry will continue to evolve towards an innovative model that will not only benefit consumers and fans but also our work and our business partners.”

How Godzilla Vs Kong changed everything

We recall that in 2021, the studio's strategy was different, ie to release its films in a hybrid way, simultaneously in theaters and streaming on the HBO Max platform. But the incredible success of Godzilla Vs Kong has reshuffled the cards. In just five days of theatrical operation (while the film was being offered at the same time on HBO Max), the film generated 48.5 million revenues even though 40% of American theaters were still closed. A score that far exceeds the forecasts of the most optimistic analysts at Warner, who were counting on $ 23 million.

History will tell, but maybe Godzilla Vs Kong saved America's theaters. Or will have given them a reprieve. We don't even dare to imagine what would have happened if the film had been good. But shhh, that would be a bit like asking the guy who just saved you from drowning for his CV… it just doesn't happen! 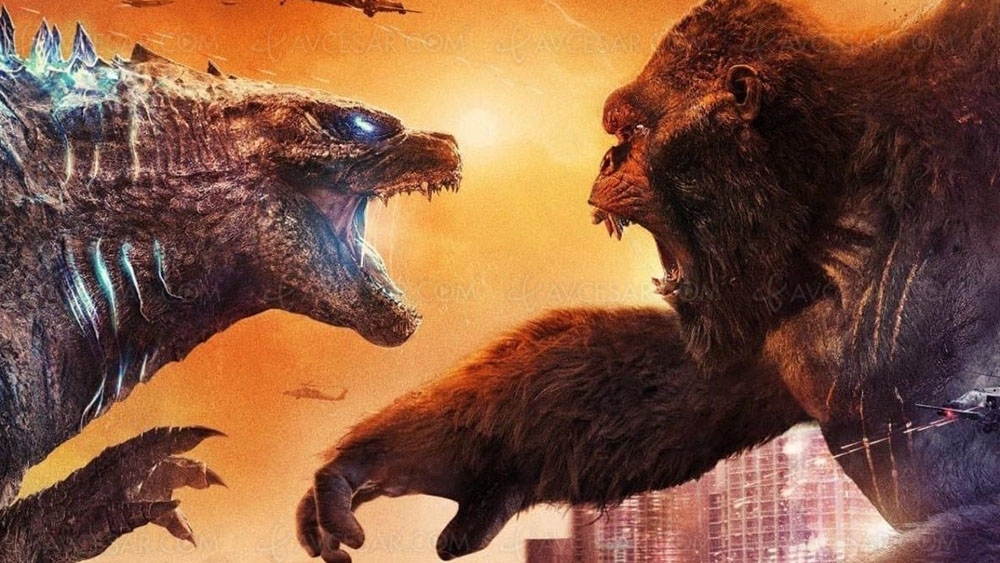