Last week, we echoed the likely next name of the Oled Ultra HD 4K 2022 TV range from LG following a leak from the Korean National Institute for Radio Research… Today, or rather yesterday, the references LG OLED42C2 and LG OLED83G2 briefly appeared on the net.

Published only a few hours on the Korean LG site before being withdrawn, two new TV Oled references allow the Asian manufacturer's range to be drawn a little more, which should be presented at CES in Las Vegas 2022.

As a reminder, thanks to the National Radio Research Institute (Korean certification body whose approval is compulsory for all electronic devices marketed in South Korea), the name of the series of Oled LG screens has emerged on the net. B2 and LG A2 with the references OLED65B2VNA, OLED65B2KNA, OLED48A2KNA and OLED65A2KNA.

From there, we can then logically deduce that the other Oled TV series from the Korean manufacturer will be named (except when LG decides everything change) LG A2, LG C2, LG G2 and LG Z2. Perhaps we will even see the LG R2 model appear in the TV Oled 2022 range of the brand, or the roll-up TV (see photo below).

Today, as announced in the title of this news item, the references LG OLED42C2 and LG OLED83G2 leaked on the Korean LG site (as shown by supporting images in his video our colleague Vincent Teoh from the HDTVest.co site. uk). The availability of the Oled 42 '' (107 cm) diagonal is therefore confirmed, good news for fans of small screen sizes. Another good news is that the Evo slab will therefore be marketed in 83 '' (211 cm). As such, you can discover the new tests signed by the editorial staff of AVCesar.com with the LG OLED65G1 published the day before yesterday, the first of its hyper-complete kind. 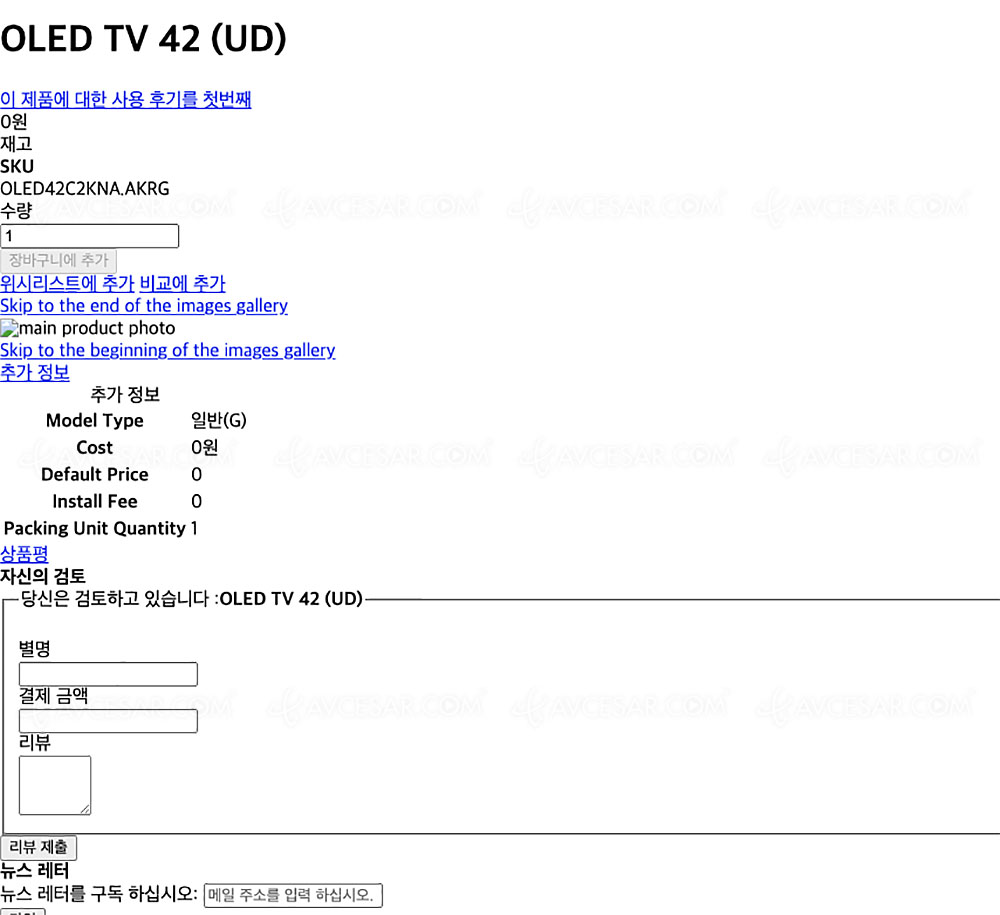 As a reminder, know that the first QNED 2022 series, the QNED90 with the references LG 75QNED90UPA and LG 86QNED90UPA, has also appeared on the website of the National Radio Research Agency. As a reminder, QNED LCD televisions are equipped with a Mini LED backlighting system associated with Quantum Dot and NanoCell technologies. 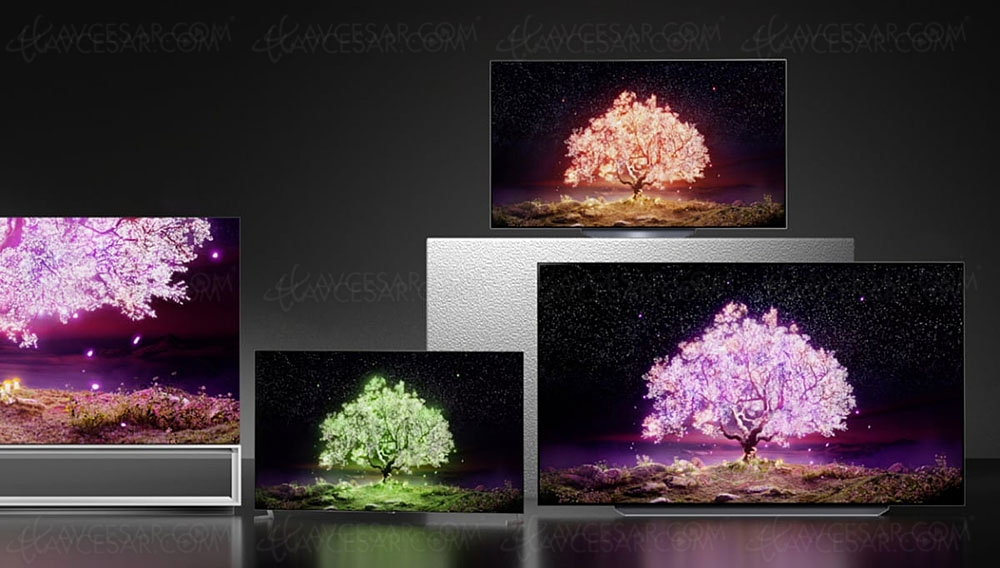