After the Alien series, the Blade Runner series already in preparation

In full promotion of House of Gucci, Ridley Scott multiplies the advertisements. Latest to date, the Blade Runner series.

The announcement is all the more thunderous as it will not be an animated series but rather a live action series. It would even already be in preparation.

Ridley Scott at the helm?

The director specifies: “We have already written the pilot of Blade Runner, as well as the bible (of characters). We are in the process of selling Blade Runner as a 10 hour series (same length as the Alien live series, currently in the works and to be broadcast on FX) ”.

Will this be a sequel to Blade Runner? From Blade Runner 2049? From a prequel to one of the two feature films? Last question: will the director take care of it himself? Between his biopic on Napoleon, Kitbag and Gladiator 2, the mystery remains unsolved. To be continued !

Note that Blade Runner has already been adapted with the animated series Blade Runner: Black Lotus, broadcast since November 14 on Adult Swim in the United States and which will soon be broadcast in France on the same channel (cable channel with us available unlimited with Molotov, Free and Bouygues Telecom). 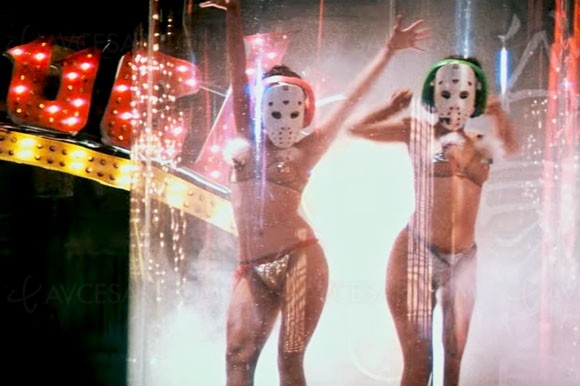