With the publication of the test bench on the LG OLED65G1 television, we are almost at the end of a colossal project started during the first containment in spring 2020, and put back countless times on the job, that of redesign total of our TV testing template. Explanations.

As you have noticed, and often criticized, the rate of publication of TV tests had slowed down recently. But it was for a good cause… 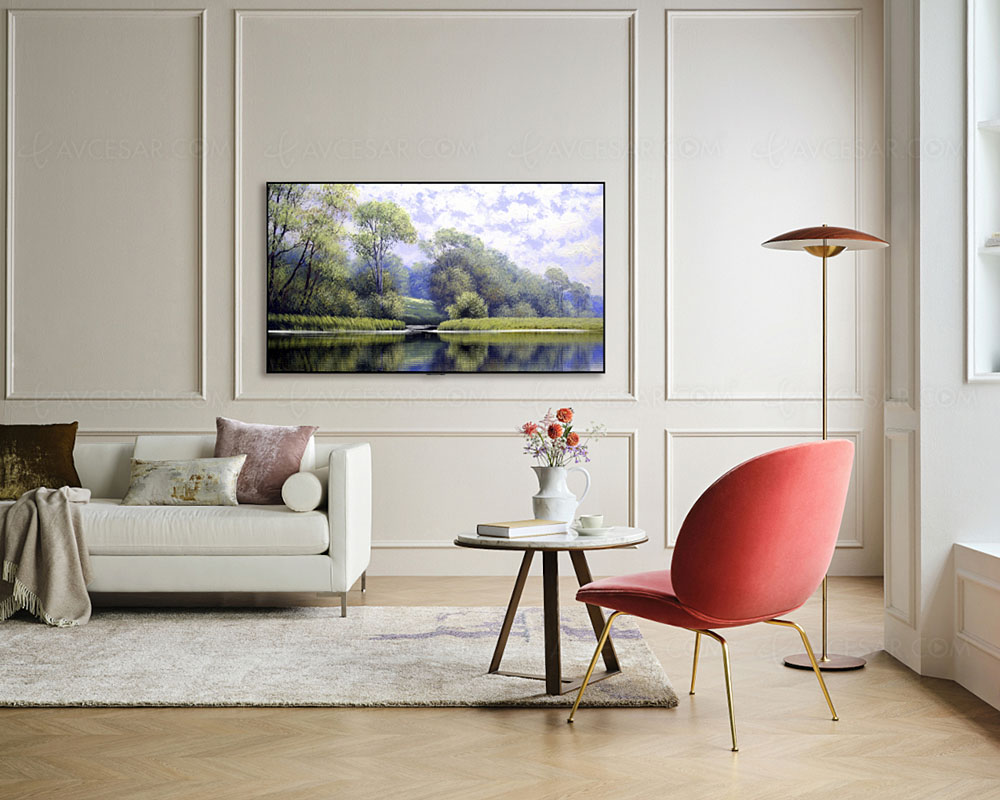 The why / how of the change of template of the TV tests As already mentioned in our news on the choice of Cinema mode or Filmmaker mode (see our Cinema Mode or Filmmaker mode news for the best image quality?), This start was first motivated by our desire to publish a larger number of TV tests, it was therefore necessary to simplify their development without however making any concessions on their quality. Will then to make them more accessible with several levels of reading according to the timing or the technical level of each. But also to offer a tool to compare one or more references in the same place and, finally, to develop a new scalable database to integrate the new technologies that will inevitably emerge within the TV universe in the months and / or so. or future years and adapt to them without compromising the information already compiled. A challenge… Change of scoring system First radical change, the rating of TV tests now adopt a base 10 and no longer a star rating, which many of you regretted because not precise enough. It is indeed difficult to decide between two TV rated 5 stars or 6 stars. Establishing a real hierarchy will now be easier. And to also respond to your many requests, the final rating is no longer global, it now materializes the average of the scores obtained by the TV in the different categories of the test, established by us in agreement always with a person skilled in the art. , or an image professional. Of course, who says introduction of several grades, says average rating often more severe. A single bad evaluation can indeed "break the average". However, from now on all televisions will be gauged according to the same protocol. Finally, greater severity also has the merit of preserving a consistency of assessment with future technologies whose technical superiority we know (Micro LED for example) over all the processes currently in vogue. 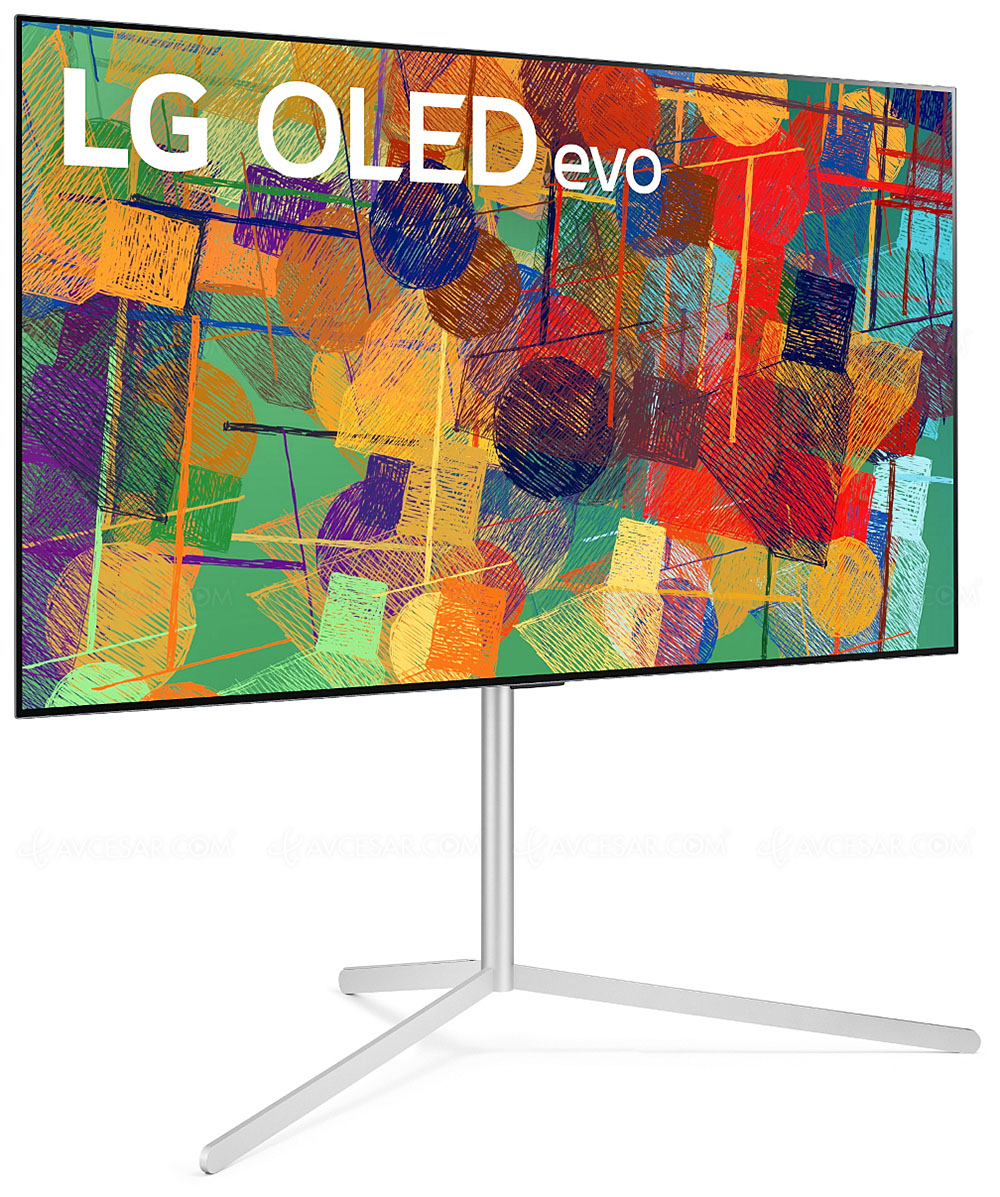 First reading level Thus, you will see it when reading our LG OLED65G1 test, a first level of reading indicates with the help of pictograms the areas of predilection of the diffuser, placed just next to its general rating. Below this initial information are listed the strengths and weaknesses of the TV, recalled for the most important at the level of the first photo of the test bench. This initial burst of information quickly gives the main characteristics of the product for those who do not wish to go further in the discovery of the test bench. Second reading level Then comes a second reading level with the Technical verdict section which presents in more detail the capabilities of the screen and these performances, in particular the image processing aspects, Smart TV, audio chapter, connections ... After reading the technical verdict, you will know almost everything about the functions of the TV and its faculties. Third reading level Third level of reading, finally, for the most technically savvy who wish to know precisely the aptitudes of the television, in particular before and after professional calibration (we told you, no question of making concessions on the TV benchmarks, cf. introduction of our technical verdict where the various materials used to carry out our measurements are specified). We repeat, a pro calibration is the only way to appreciate the audio-video experience offered by a television set out of the box and, after calibration, to really know what is in the stomach. 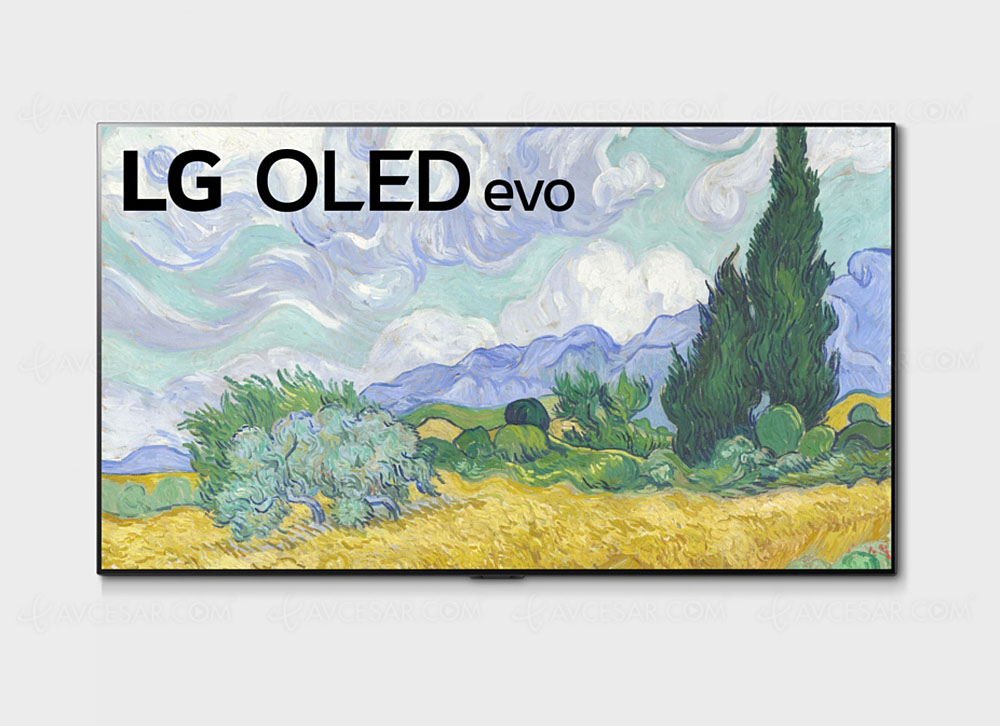 Last details, as mentioned in the introduction to this news, our work as Romain on the TV test template is not yet finished. It remains to develop the comparative function of screens. We are on it but it will intervene in a second step (it does not interfere with the publication of the tests one after the other). In the meantime, the AVCesar.com editorial staff invites you to discover the fruit of their labor and the always hyper-complete test of the LG OLED65G1 TV equipped with an Evo panel by clicking on the following link: LG OLED65G1 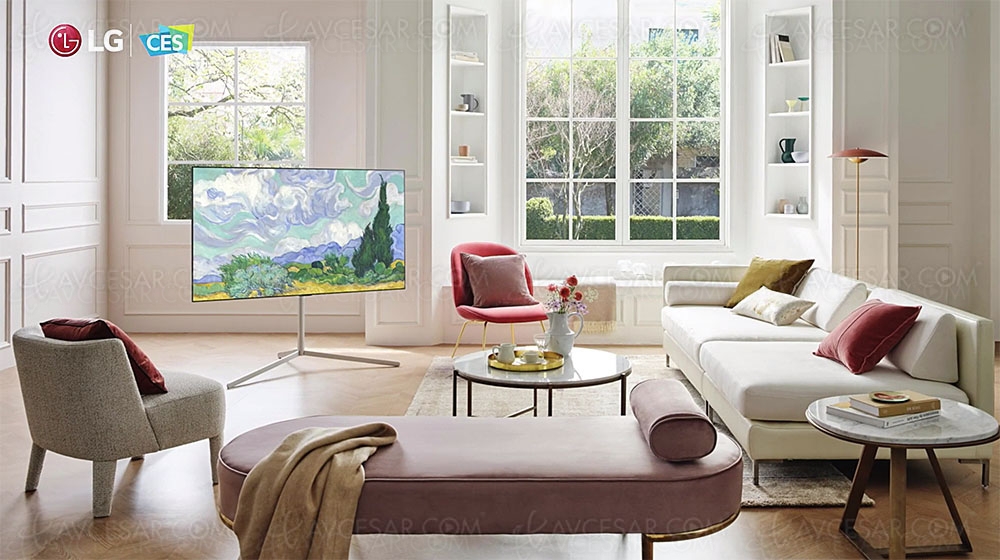