Here is the latest info available on the next trio of flagship smartphones from Samsung.

According to Ross Young, CEO of Display Supply Chain Consultants, full-scale production of the new Samsung Galaxy S22 smartphones is expected to begin in the first week of December 2021.

A rumor in line with another recent leak signed Jon Prosser this time, who says that the mobiles will be launched on February 18, 2022, for pre-orders from February 8 and therefore an official announcement the same day or shortly time before. 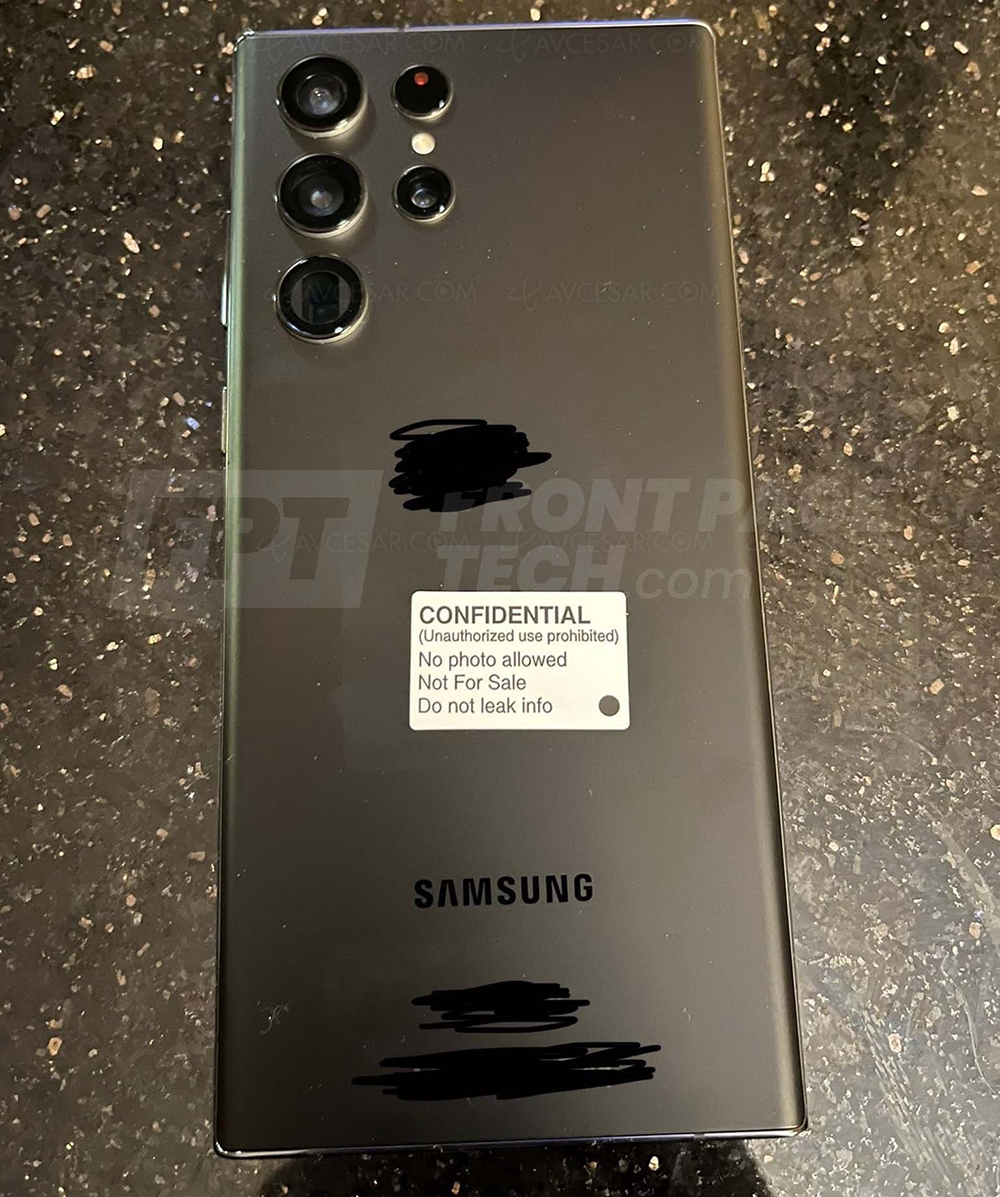