Ghostbusters theme played by electric toothbrushes (and other devices)

The Device Orchestra YouTube channel specializes in the cover of musical pieces played by electric devices modified so that their vibrations can emit different notes.

Thus, this version of the Ghostbusters theme is played by 14 different devices, including an iron, electric toothbrushes, credit card readers or an epilator.

And to the sound is added the image since the orchestra is staged and filmed from several angles for a result that we let you discover below. At the same time, we should note the excellent timing for the release of this video, knowing that the new film Ghostbusters: Legacy hits theaters on December 1st. Watch the video below, we think it's awesome! 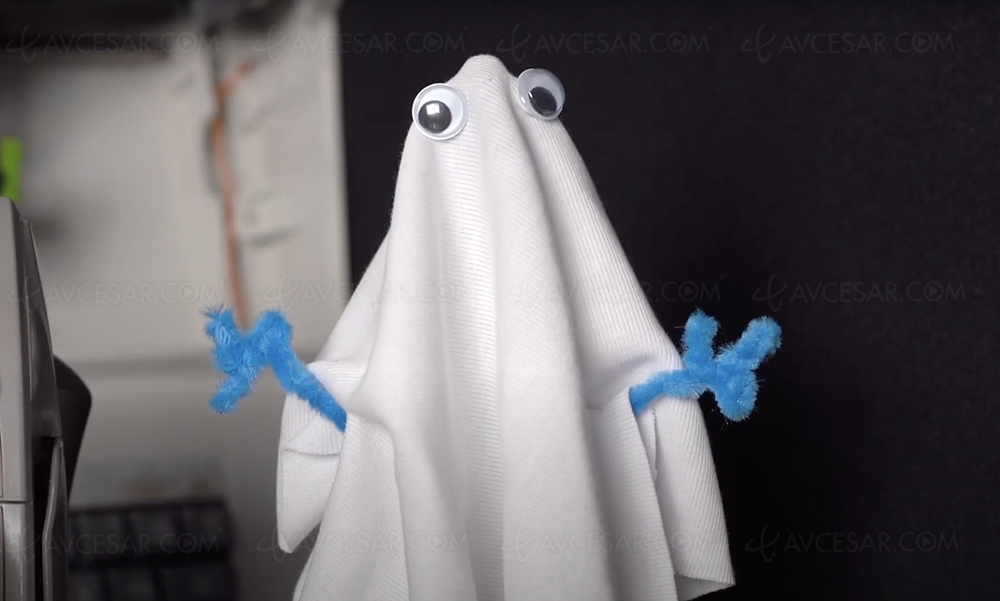