Travel into the future with a Nintendo game running via a definition that the brand will adopt for a VERY long time.

Known for the quality of its games, Nintendo also stands out for its economic strategy of adopting new technologies long after the competition. An Ultra HD 8K Mario Kart, so it's not for tomorrow, but thanks to the magic of emulation, the Beyond The Hype YouTube channel made the latest Mario Kart 8 run in this definition of the future.

Concretely, the game runs on PC with the Cemu emulator, simulating the operation of a Wii U on a computer (Mario Kart 8 was indeed released on Wii U before the Switch version). The PC in question is a war machine, equipped in particular with a GeForce RTX 3090 GPU. Note that this emulation adds to the game the Ray Tracing effect, a 3D rendering technique that traces the path of light and simulates its effects when it comes into contact with the objects in a scene, offering a striking result and realism. 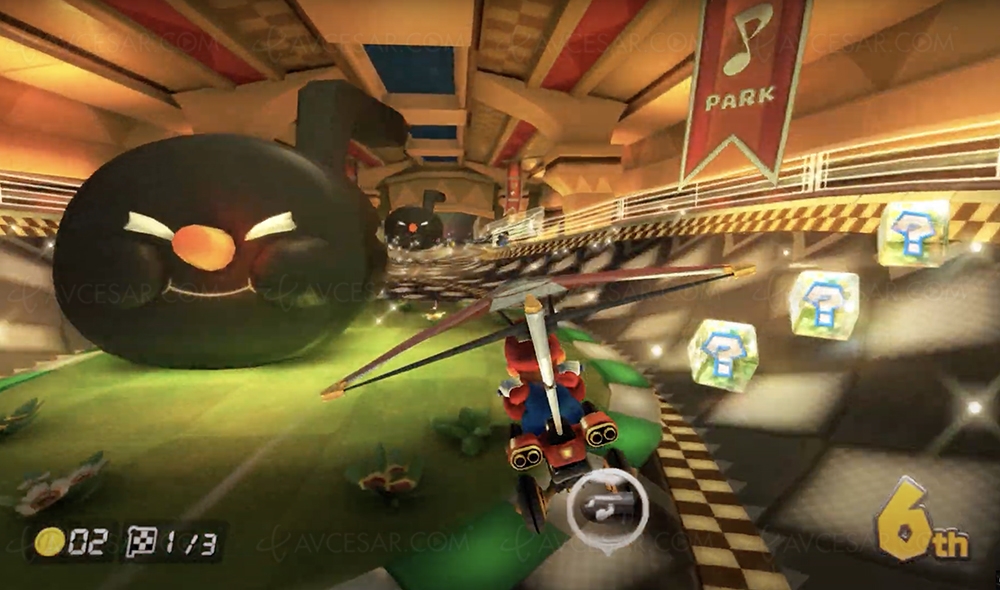