Unveiled by Disney, the Buzz Lightyear trailer suggests a great Pixar-labeled film. To savor right away, and not just because there is David Bowie in sound support.

Pixar goes back in time and tells the true story of Buzz Lightyear, the Space Ranger who inspired the famous toy from the Toy Story movies.

The new Pixar indeed features the character who inspired the Buzz Lightyear toy from the famous saga initiated in 1995 (itself inspired by Buzz Aldrin). A singular mise en abyme whose first images suggest an extraordinary space adventure film full of references (Alien, Star Wars…), in a context that is both extraordinary and intimate.

Chris Evans, who now lends his voice to the hero Buzz Lightyear (originally Tim Allen), explains: “The expression 'it's a dream come true' has a special resonance for me today. . All my relatives know my sincere love for animation. I find it hard to realize that I am now part of the Pixar family and that I work alongside these brilliant artists who tell stories like no one else. Seeing them at work is pure magic. I pinch myself every day! ".

The animation is sublime, the staging inventive, all overseen by Angus McLane (Le monde de Dory). Buzz Lightyear is expected to take off and land indoors in the summer of 2022. 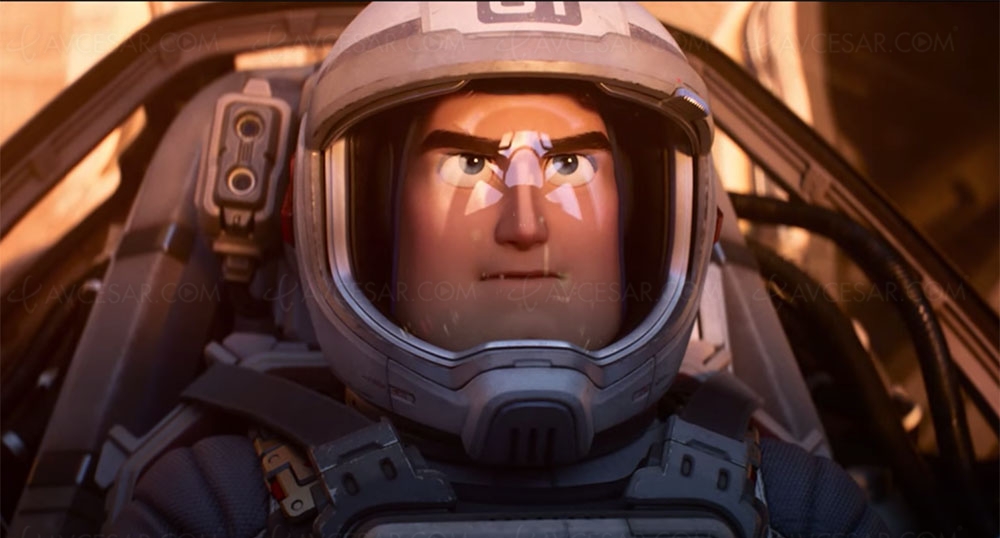