As rumored for a while, the detection of glucose levels in the blood could arrive on the Apple Watch 8 scheduled for next year.

According to sources from Taiwanese media DigiTimes - generally well informed by supplier chains on site - Apple subcontractors are developing components for the next generation of Apple Watch 8 sensors.

More precisely, these sensors will allow the reading of blood glucose, a revolutionary process since it is non-invasive. Affected suppliers have started working on short-wave infrared sensors, which are generally used by health services. Over the years, the Apple Watch is positioning itself more and more in the health sector. We refer for example to the introduction of an oxygen sensor in the blood with the Apple Watch 6, and before that an electrocardiogram or the detection of falls… 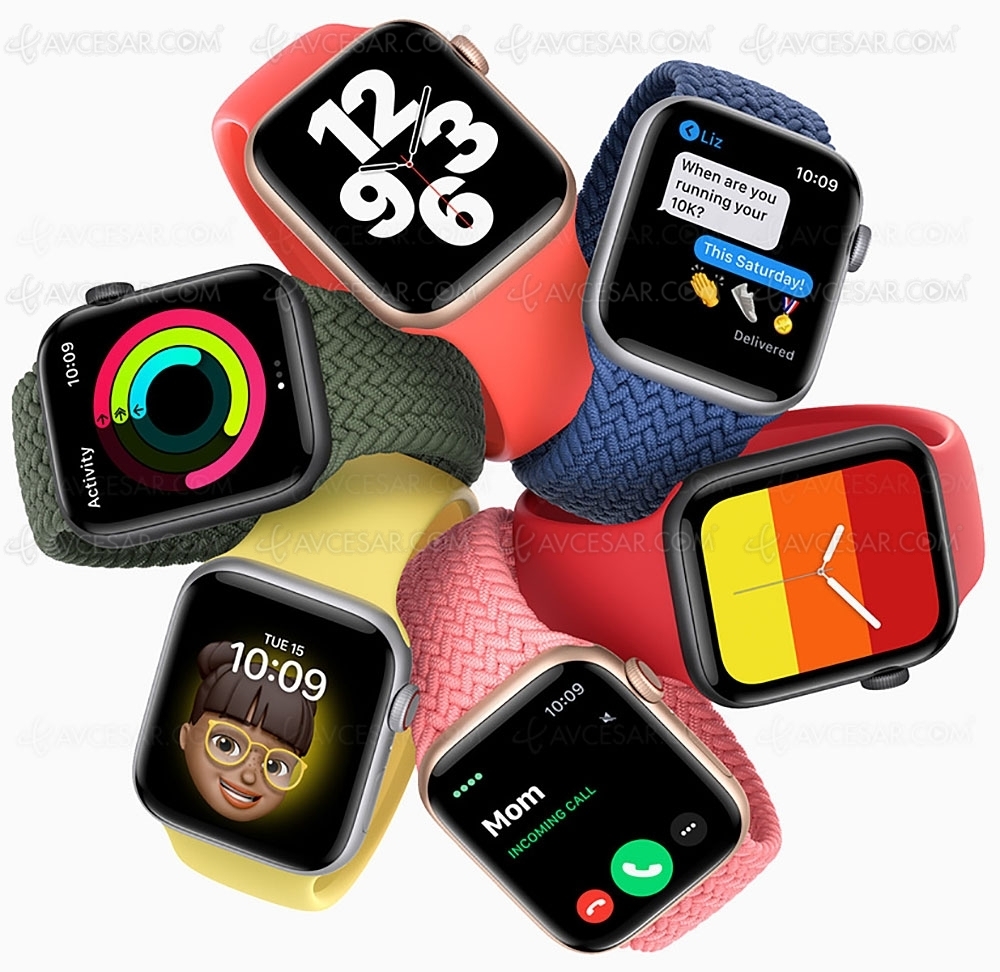