PlayStation and Xbox coexist more and more in living rooms in the United States.

The firm Hub Entertaiment Research conducted a study at the end of last summer among 2,600 American consumers aged 13 to 74, about video game consoles.

34% of respondents owning a PlayStation and an Xbox

It emerges that 34% of respondents - more than a third - say they own both a PlayStation and an Xbox, while this figure was only 25% in 2019. It is interesting to note that this increase does not is not directly related to that of the number of players, since users of PS4, PS5, Xbox One, and Series X / S represented 33% of the population in 2019 and only 36% in 2021.

The study naturally reminds us that gaming consoles and domestic leisure in general have experienced a big peak in popularity following the multiple lockdowns linked to the health crisis. 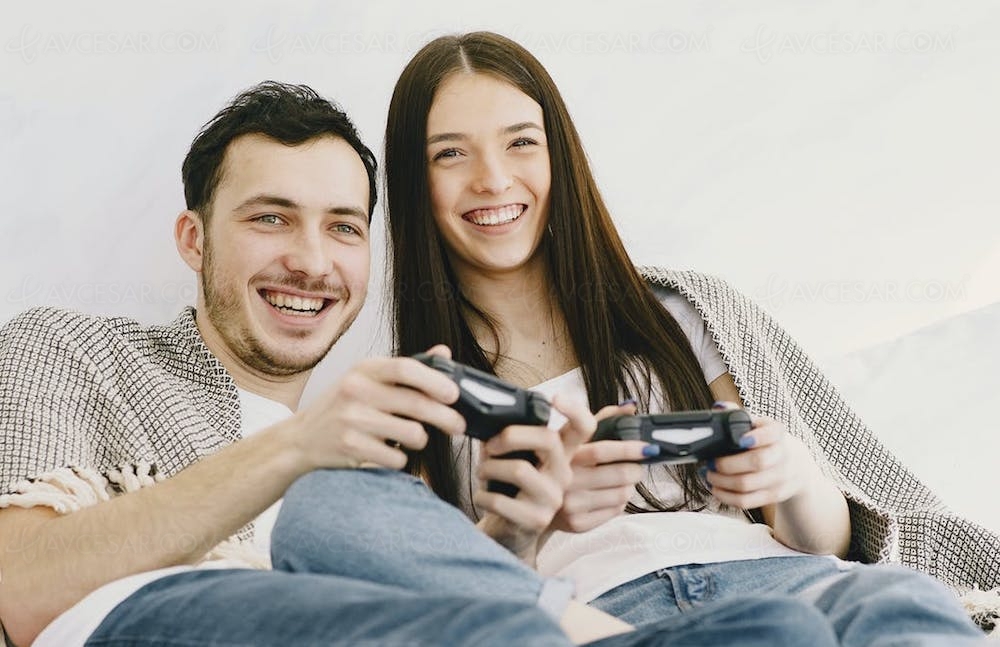