After the Apple Car, still at the state of persistent rumor but confirmed with half-word, it is another manufacturer of smartphones (but not only) which launches itself on the sector of the electric cars.

Xiaomi electric car, with or without partnership with a car brand?

The news was already known for a few months, but recently the CEO and founder of Xiaomi -Lei Jun- announced that the large-scale production of its electric vehicle would be launched in the first half of 2024. Last March, the company also announced that it would invest $ 10 billion in this project over the next 10 years. In August, Xiaomi had also settled the administrative procedures to enter the electricity market. Today, the Chinese giant is hiring for this project, but the company has not yet revealed whether it will partner with an already established brand or whether it will go solo. Source: Reuters 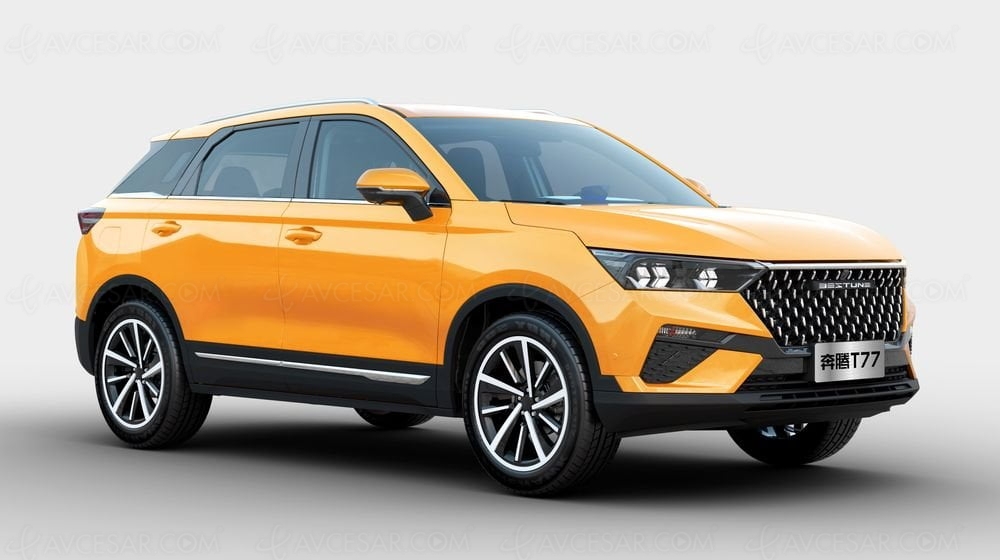