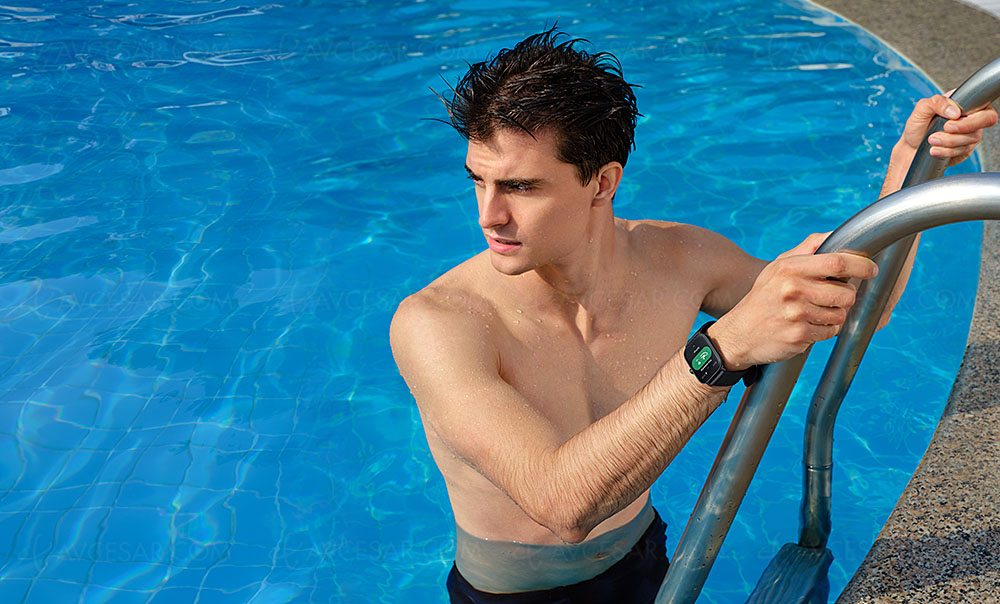 It differs from the other two models by its square shape, where the others are round. It is also one of the thinnest and lightest smartwatches on the market, while presenting a screen occupancy rate of 72.4% compared to the front. Over 150 sport modes are included and the 250mAh battery provides up to 12 days of battery life. It is also the lightest of the three, 24.4 g against 32 g for the other two, in line with its sporting philosophy. 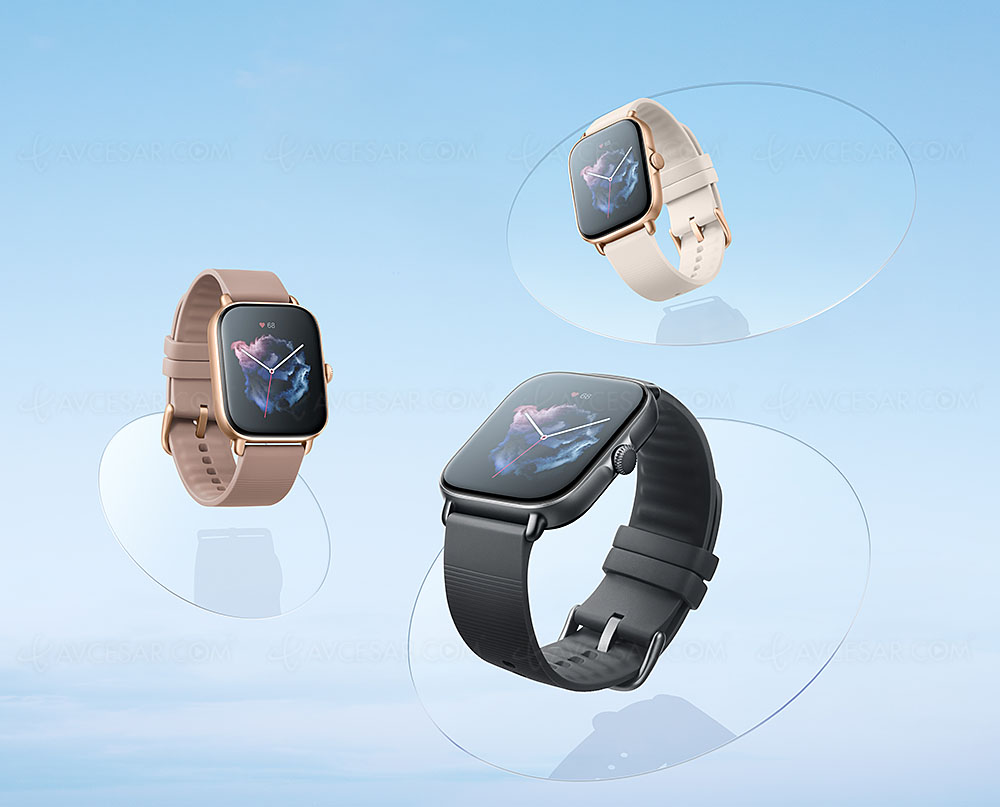 Know everything about your health

The watch excels in health features, with BioTracker technology that analyzes four parameters (heart rate, blood oxygen saturation, stress level and breathing) in less than 45 seconds. It also monitors heart rate throughout the day, and analyzes the different phases of sleep, light, deep or REM (REM), as well as awake phases during the night, naps longer than 20 minutes and even quality. breathing during sleep. Finally, we note an advanced monitoring of the menstrual cycle. 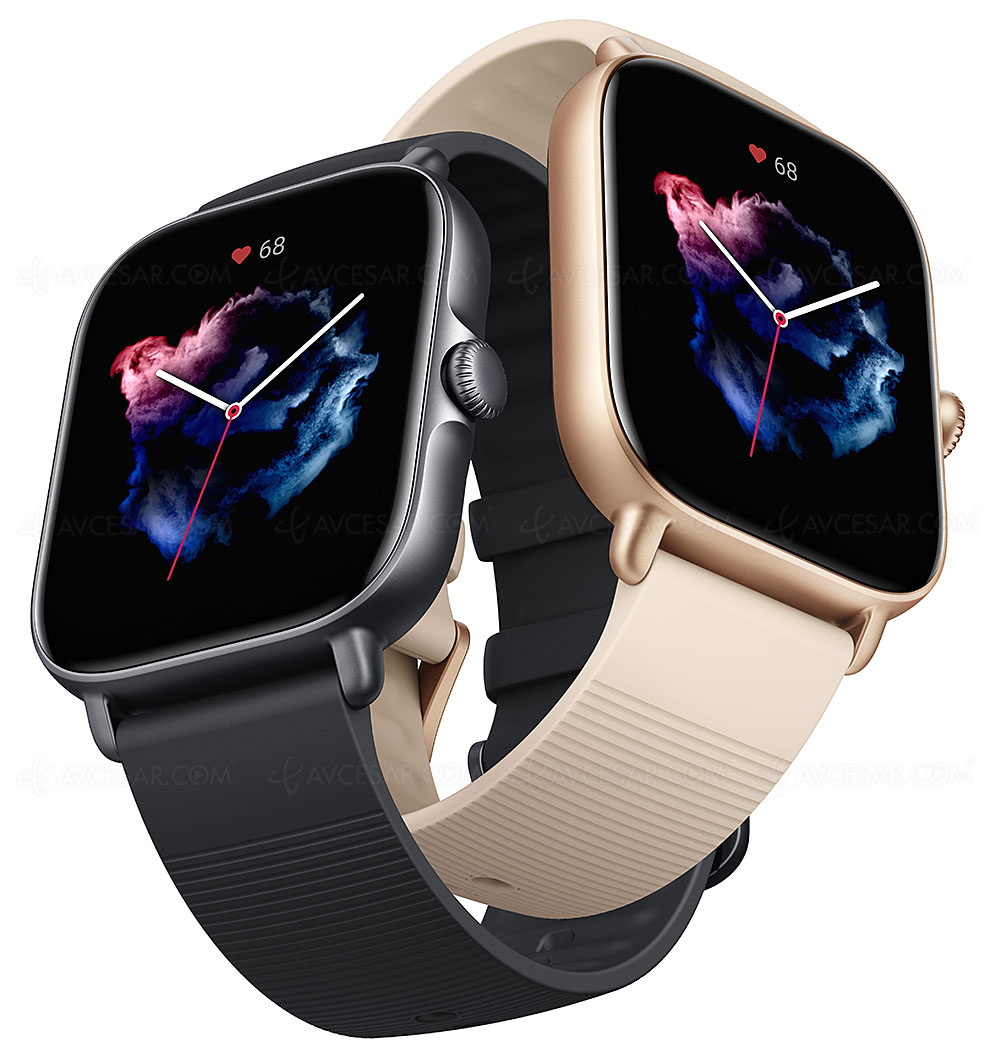 Talk to Wayne Huang, CEO and Founder of Zepp Healt

The device is based on the new Zepp OS operating system dedicated to health. “These three watches hold the promise of smart, easy health,” says Wayne Huang, CEO and founder of Zepp Health. The GTR 3 Pro is designed to perform. The Amazfit GTR 3 is built to last. And the GTS 3 is built to move. We hope you are as excited as we are about this new generation. Linking health to technology is the core philosophy of Zepp OS. So we created Zepp OS to be a health-focused operating system that helps our watches fulfill our mission of enabling everyone to lead healthy lives. ” 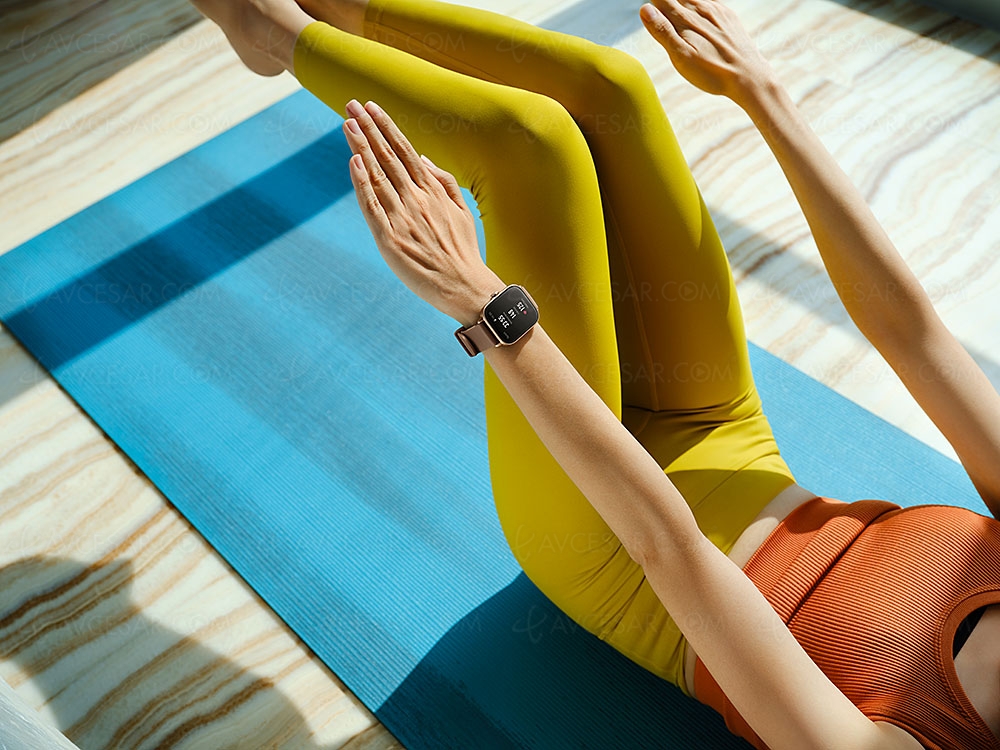