Netflix buys a third movie theater in the USA

After harming the movie industry, video streaming services are coming to the rescue.

After the Paris Theater in New York in 2019 and the Egyptian Theater in Hollywood in 2020, Netflix is buying a third cinema in the United States: the Bay Theater in Palisades Village in Southern California. It opened on October 22, 2021, and will debut Netflix's new western The Harder They Fall starring Idris Elba (trailer below). 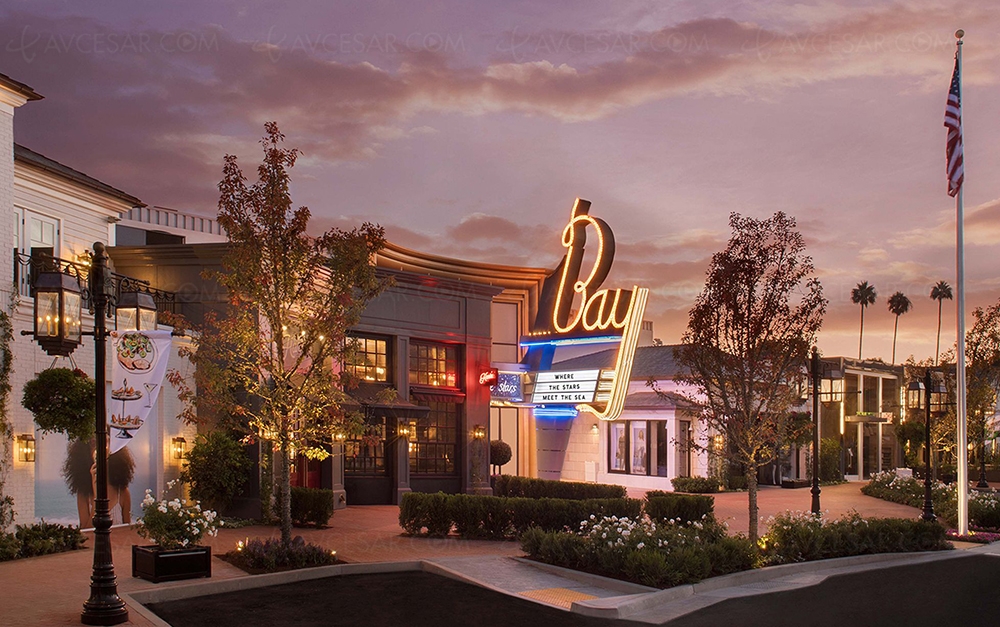