The first trailer for the Mayor of Kingstown series has just been unveiled, and it's getting pretty good.

Radical, intense, violent and edgy, the trailer for the Mayor of Kingstown series written by Taylor Sherida, the creator of Yellowstone, and directed by Antoine Fuqua (Training Day), is a nugget.

Consisting of 10 episodes, it features the McClusky brothers, owners of a private prison that serves as the economic lung of Kingstown, a small town in Michigan. The press release says the series will take a look at America's biggest failures, all concentrated in a dying small town that depends entirely on its prison system…

Composed of an amazing cast with Jeremy Renner, Dianne Wiest, Kyle Chandler and Taylor Handley, Mayor of Kingstown will air November 14 on Paramount + in the US. We sincerely hope that the series will find a broadcaster in France. 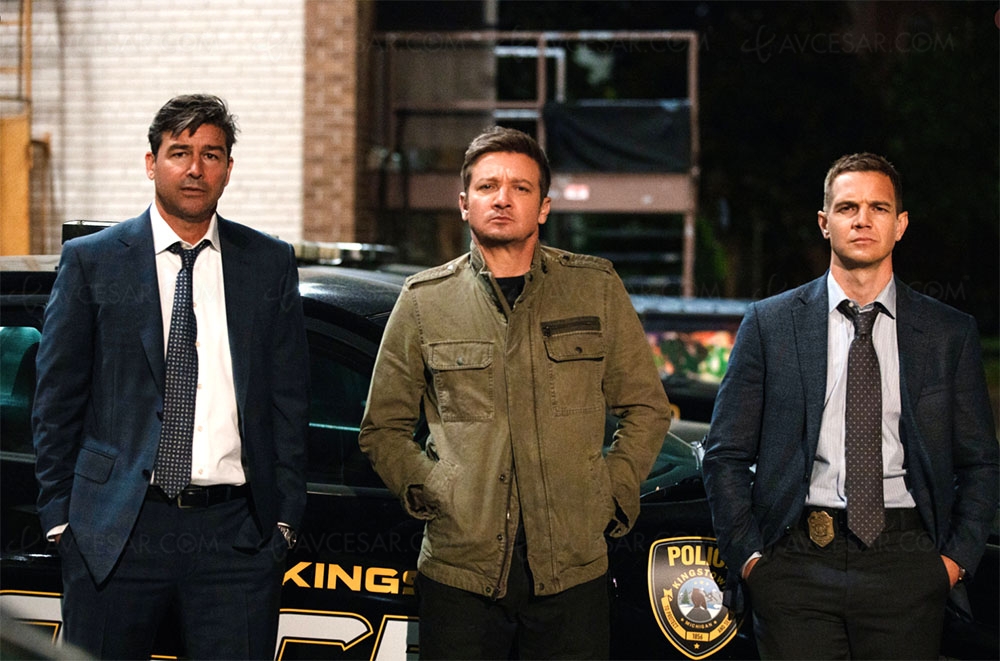