The arrival of Oled display technology on Apple tablets keeps getting pushed back.

It's been a while since the arrival of the Oled on the iPad, but the years go by and the LCD screen remains in place. Small evolution in 2021 with the adoption of the mini LED for the iPad Pro 12.9 '', but still no Oled.

The Oled competed with the mini LED

And according to the specialist Apple analyst Ming-Chi Kuo, the Oled on iPad will not be in 2022. Information that goes in the same direction as previous rumors, but which also contradicts others. Kuo explains that Apple will focus on an 11 '' mini LED iPad Pro next year. Still according to the analyst, the costs and performance of the Oled are not yet up to Apple's requirements for an iPad. One wonders if, finally, such an iPad will see the light of day, the increasingly attractive price of mini LED technology could quickly compete with the high cost of Oled.

As a reminder, Oled technology - particularly suited to small screens compared to LCDs for example, with reduced energy consumption - remains expensive. This is one of the reasons why it is currently only used on Apple's smaller devices like the iPhone and Apple Watch. Source: Macrumors 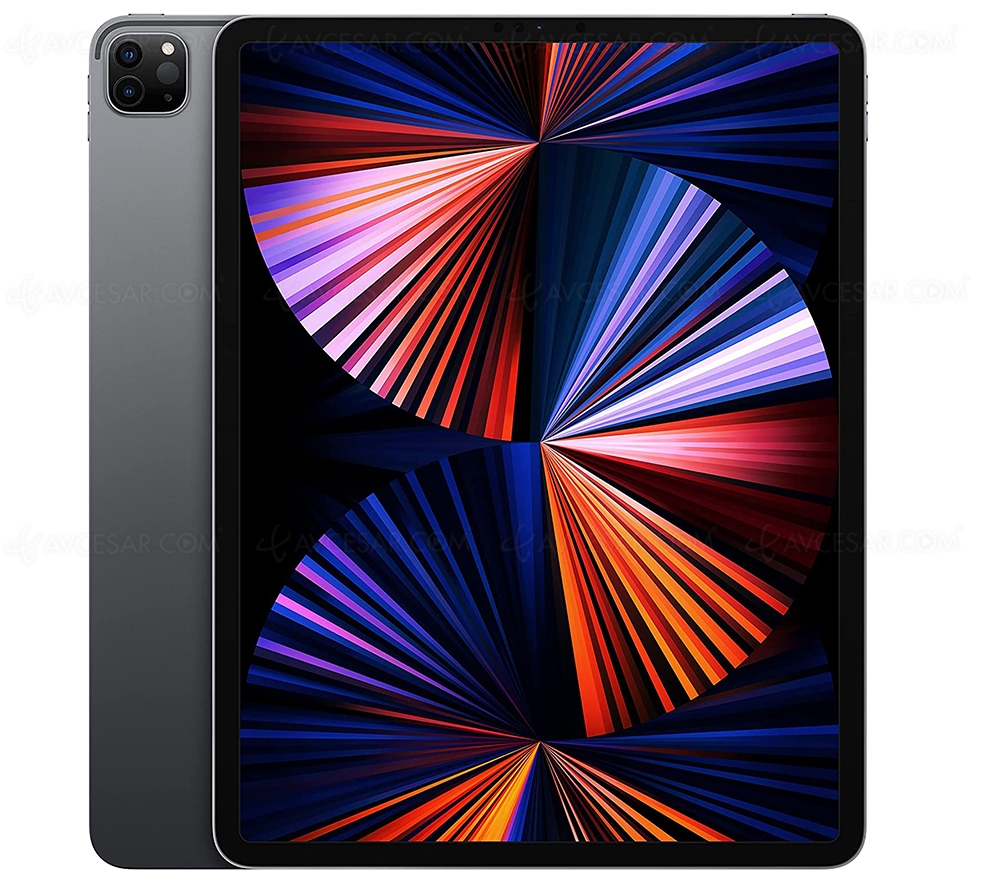