"I am happy that we were able to resolve our differences with Disney," said the actress in a press release published on September 30.

The latter follows the dispute between the Disney firm and the actress heroine of the blockbuster Black Widow, who felt aggrieved by her contract which did not take into account financially the availability of the film on the Disney + platform in at the same time as its theatrical release (see Scarlett Johansson attacks, Disney strikes back!).

She even adds a little layer of pomade, stating: “I am incredibly proud of the work we have accomplished together over the years, especially appreciating the creative aspect of the teams. I look forward to continuing our collaboration in the years to come. ”

We are clearly far from the vitriolic exchanges between lawyers interposed at the height of the crisis. But what could have pushed the actress to radically change her tone? Simply a check.

If the sum has not been officially communicated, several corroborating sources suggest that Disney would have paid the actress the tidy sum of 40 million dollars to avoid going to court. All's well That ends well ? Regarding the Disney-Johansson affair, yes.

For the rest, the actress has certainly laid the foundations for a new financial consideration as to the remuneration of the stars according to whether their films will be exploited in the cinema, on the platforms or both. In Hollywood, for sure, the waltz of new contracts between stars, studios and platforms has only just begun! 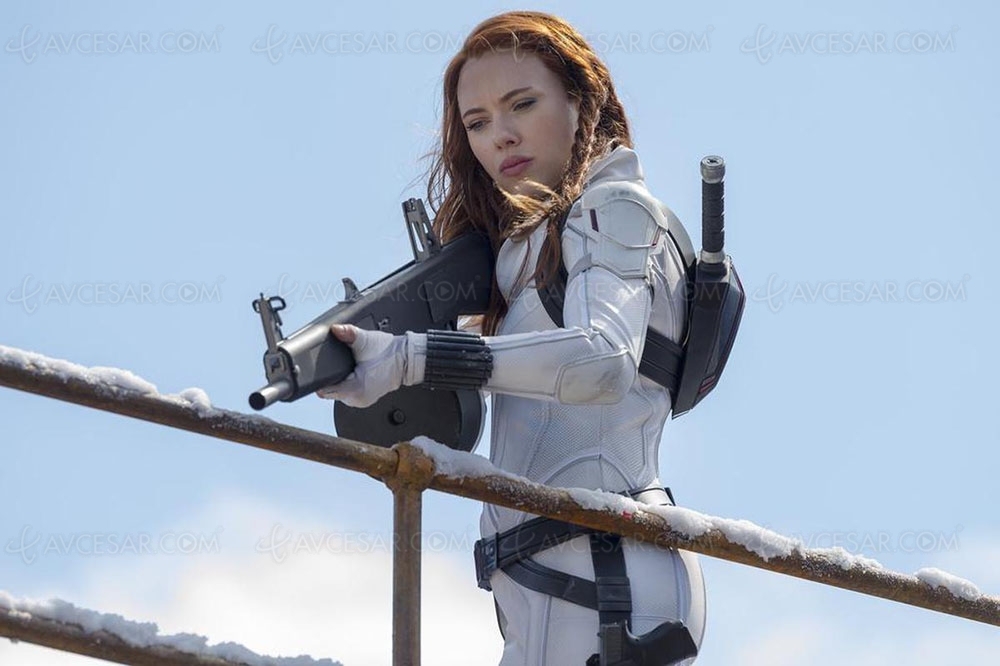