The streaming platform shows its commitment to the video game industry by purchasing the Night School Studio development studio.

Another sign that Netflix is serious about entering the video game sector, the OTT service has just announced the purchase of its very first development studio: Night School Studio. Formed by alumni from Telltale Games (Game of Thrones and other adaptations), the studio has already released a pair of recognized titles (including Oxenfree, illustration of this article) and focuses above all on the genre of narrative adventure.

The word to Sean Krankel of Night School Studio

"Night School extends our narrative aspirations through original and distinctive games that have heart," says Sean Krankel of Night School Studio. Netflix gives movie, TV and now video game studios an unprecedented canvas for creating and delivering quality entertainment to millions of people. Our explorations of narrative playability and the experience of Netflix to support writers and storytellers of all stripes is such a natural combination. ”

On the studio's blog, Sean Krankel also expresses his honor to be the very first development studio to join the Netflix universe. One way of saying, even if it is not intentional, that the streaming platform is considering other acquisitions in the field… 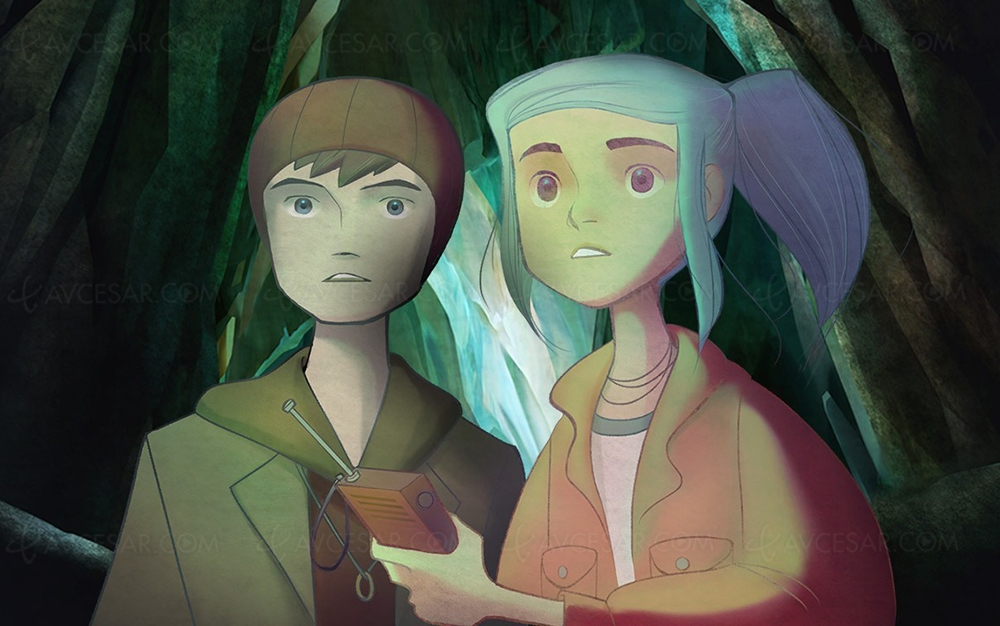