Disney + has just unveiled the official poster for The Book of Boba Fett, future Star Wars series. As well as its date of availability on the platform.

In the dizzying playlist of Star Wars series projects currently in development, The Book of Boba Fett is, after The Mandalorian, the second to be about to arrive on the platform. While waiting of course Obi-Wan Kenobi and Andor.

Jon Favreau, Dave Filoni and Robert Rodriguez at the helm

If the plot and part of the cast are still jealously kept a secret by the production, the legendary bounty hunter will play Temuera Morrison and the mercenary character Fennec Shand played by Ming-Na Wen. The action will take place on the planet Tatooine, a region of the galaxy once ruled by the famous Jabba the Hutt and his cronies.

Another thing is certain: the series will reveal how the bounty hunter managed to survive in the Carrelasse pit at the start of Return of the Jedi ... To find out all this, you will have to wait until next December 29, the date of release. available on Disney + of the seven episodes of the series. Note that Jon Favreau, Dave Filoni and Robert Rodriguez are the executive producers of the series, alongside Kathleen Kennedy and Colin Wilson. They are also each director of at least one episode. 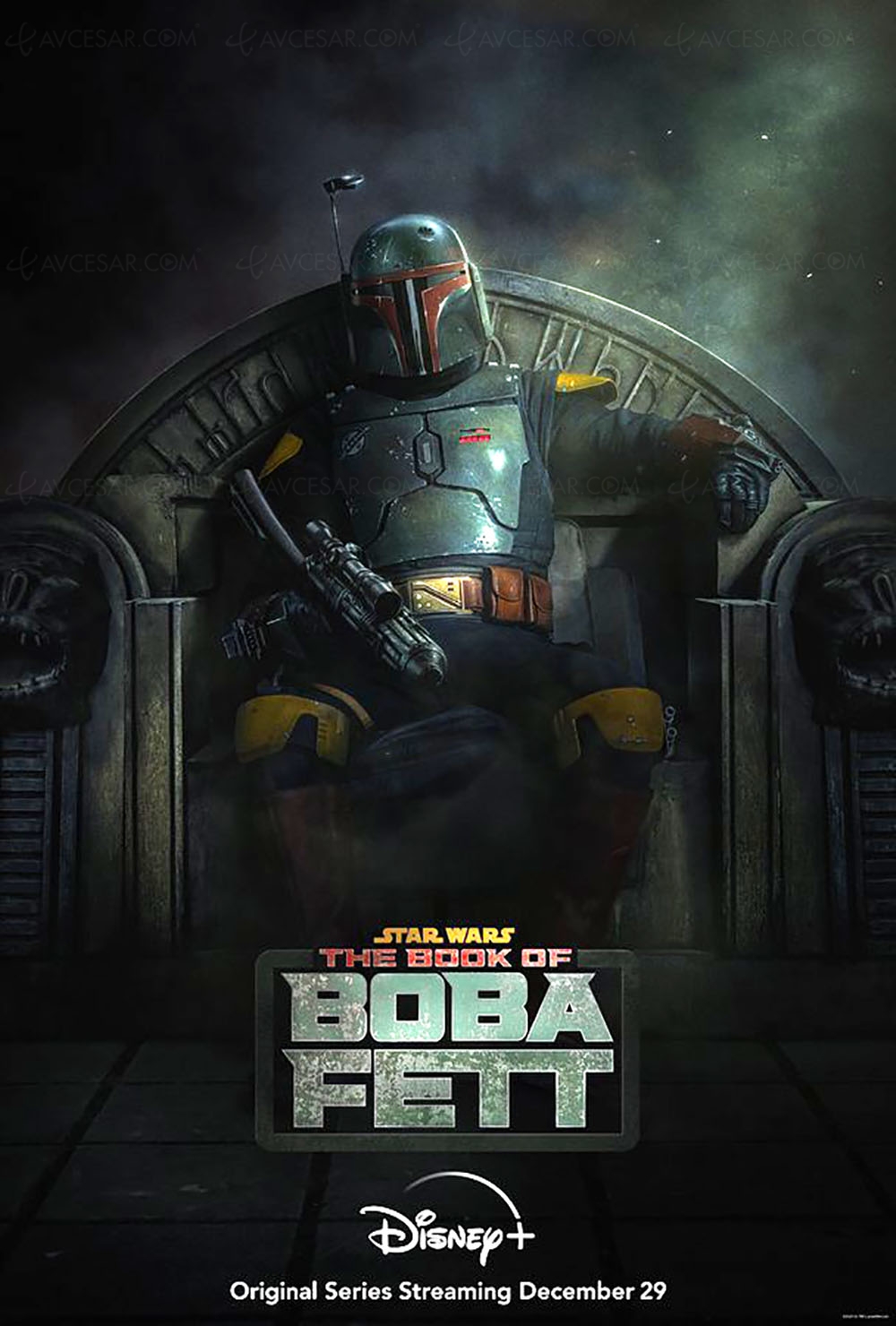