No Time To Die: Brexit with the fans!

Since disabling his nemesis Ernst Blofeld (Christoph Waltz), James Bond has retired. But his past catches up with him and Felix Leiter (Jeffrey Wright) is not long in asking him for a more than perilous mission.

The scenario first. And to think that they got down to four (Phoebe Waller-Bridge, Neal Purvis, Robert Wade and director Cary Joji Fukunaga) to write this Kafkaesque, lacrimal imbroglio, multiplying the sprains of the codes of the genre, or more exactly of the codes of the character imagined by Ian Flemming. Not content with having literally castrated him in Casino Royale (yet the only memorable opus of recent years), the total desecration of the cinematographic myth continues with a whole lot of details, starting with retired Bond who is deprived of his 007. , Q who comes out completely for free (we are far from the scene all in innuendo with Daniel Craig and Javier Bardem in Skyfall). And we spare you the following, much worse but which would rob the film. The "bad guy", another imposed figure of a good Bond, is so badly written that it would be necessary to go to see a clairvoyant to try to understand his motivation, his plan and his execution. Let's not even talk about the plot, a colossal flatness stretched in length (2h40), punctuated by long tunnels of verbose dialogue.

The achievement is no better. But where is the enlightened, meticulous and inventive director of the first season of True Detective? Cary Joji Fukunaga delivers incredibly soft action scenes, drowned in an ugly and slobbery light that we have no difficulty in discerning the digital from the real shot. It is all the more screaming in all the scenes inside a vehicle cabin (a shame with such a budget). Not a memorable chase, not a thrilling or cathartic moment, no climax, not a single unforgettable shot. Nothing comes to save the whole of the sidereal artistic void. Let's not even talk about end-to-end draft editing.

And the actors? They are doing what they can. Daniel Craig is still in search of the character, he manages to really embody it for a few sequences, in particular thanks to the only two reasons to be delighted with the feature film: the brilliant Ana de Armas and the magnetic Lashana Lynch. They have few scenes but carry everything in their path. The same cannot be said of the performances of Léa Seydoux and Rami Maleck who immediately plunge into a state of total astonishment when we know what the two actors are normally capable of.

Final blow to the myth

Then painfully arrives the finale that some critics enlightened by the woke culture already qualify as "meta". We see rather the final blow of a disastrous cinematographic masquerade. There is even a certain sadism in the intention of the production by referring happily to the myth the better to destroy everything afterwards. We had not seen worse manipulation of fans since the masterfully orchestrated by JJ Abrams with The Force Awakens. The ending has the merit of shedding light on two things: the first is to explain the real reason why Danny Boyle was fired from directing No Time To Die; the second is the identity of the next 007, it becomes obvious after seeing this film.

In the meantime, it would be nice if Q came up with something to stop the nuclear-powered rotary centrifuge that's been spinning Ian Flemming in his grave since that No Time to Die. 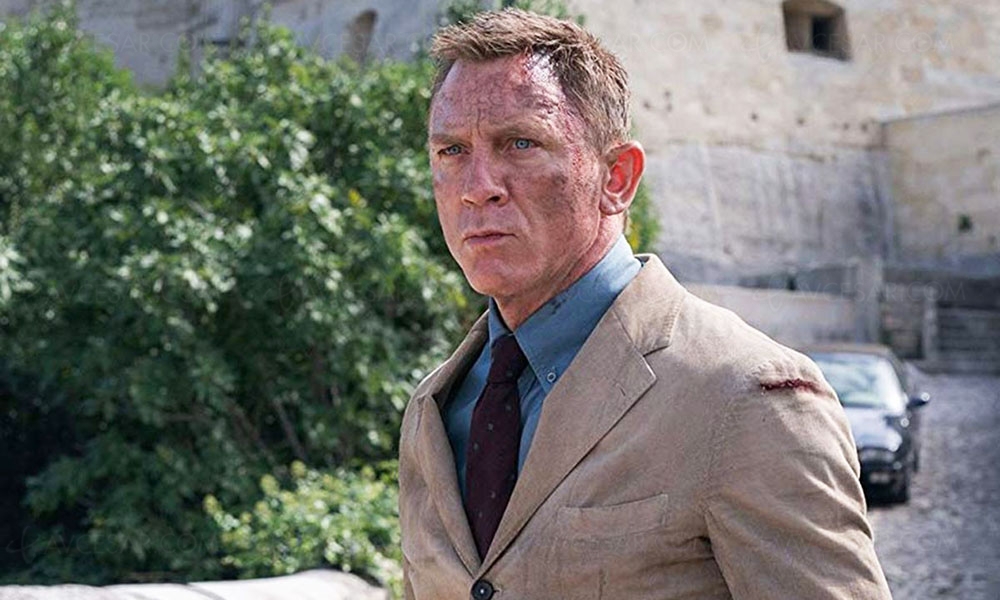